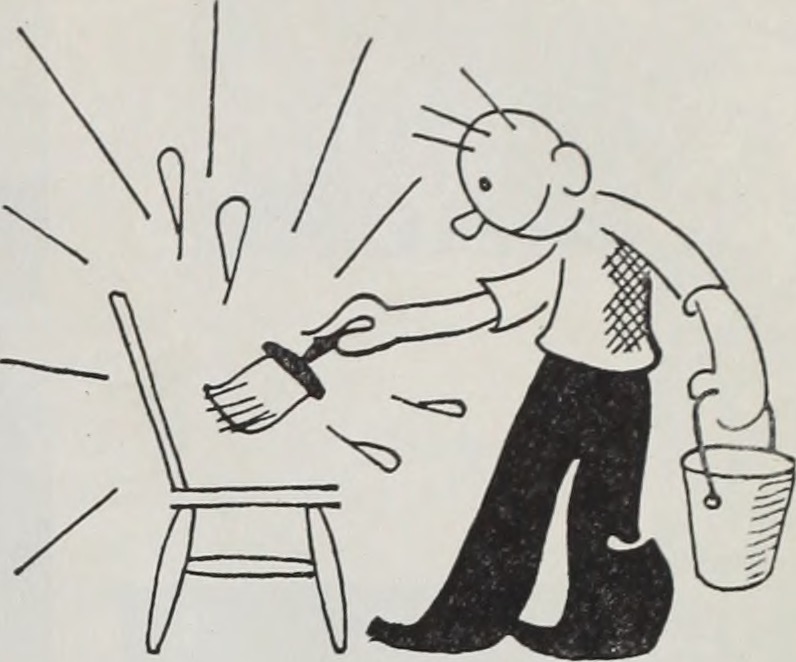 Infrastructure is the word used to collectively refer to the facilities like roads, railways, bridges, manufacturing plants etc. A good infrastructure is a prerequisite for economic growth. The infrastructure development was taken up on a large scale during the last decade. The Government envisaged the nation wide infrastructure development through the participation of the private sector. The investment required for these projects were huge and the gestation period of these projects were also quite high. The Government with a view to encourage the private participation in these developmental projects offered various business, models like BOOT, BOLT & BOT.

As a system of project financing this procurement method has a number of advantages the major one being that the private entity, contracted by the client, has the responsibility to raise the project finance during the construction period. What this does is to remove the burden of raising the finances for the project from the client (i.e. the public enterprise) and places it on the private entity. This way the BOLT developer assumes all the risk, the risk of raising the project financing and the risk during the construction period. Of course such risk is not undertaken for free by the developer but comes at a cost, which is passed onto the client. The operational and maintenance responsibility for the facility is the developer’s, as the facility is owned by them until the lease period ends.

The BOT scheme refers to the initial concession by a public entity such as a local government to a private firm to both build and operate the project in question. After a set time frame, typically two or three decades, control over the project is returned to the public entity.

Under a build-operate-transfer (BOT) contract, an entity—usually a government—grants a concession to a private company to finance, build and operate a project. The company operates the project for a period of time (perhaps 20 or 30 years) with the goal of recouping its investment, then transfers control of the project to the government.

BOT projects are normally large-scale, greenfield infrastructure projects that would otherwise be financed, built and operated solely by the government. Examples include a highway in India, a wastewater treatment facility in China and a power plant in the Philippines.

In general, BOT contractors are special-purpose companies formed specifically for a given project. During the project period—when the contractor is operating the project it has built—revenues usually come from a single source, an offtake purchaser. This may be a government or state-owned enterprise.

Power purchase agreements, in which a government utility acts as offtaker and purchases electricity from a privately owned plant, are an example of this arrangement. Under a traditional concession, the company would sell to directly to consumers without a government intermediary. BOT agreements often stipulate minimum prices the offtaker must pay.