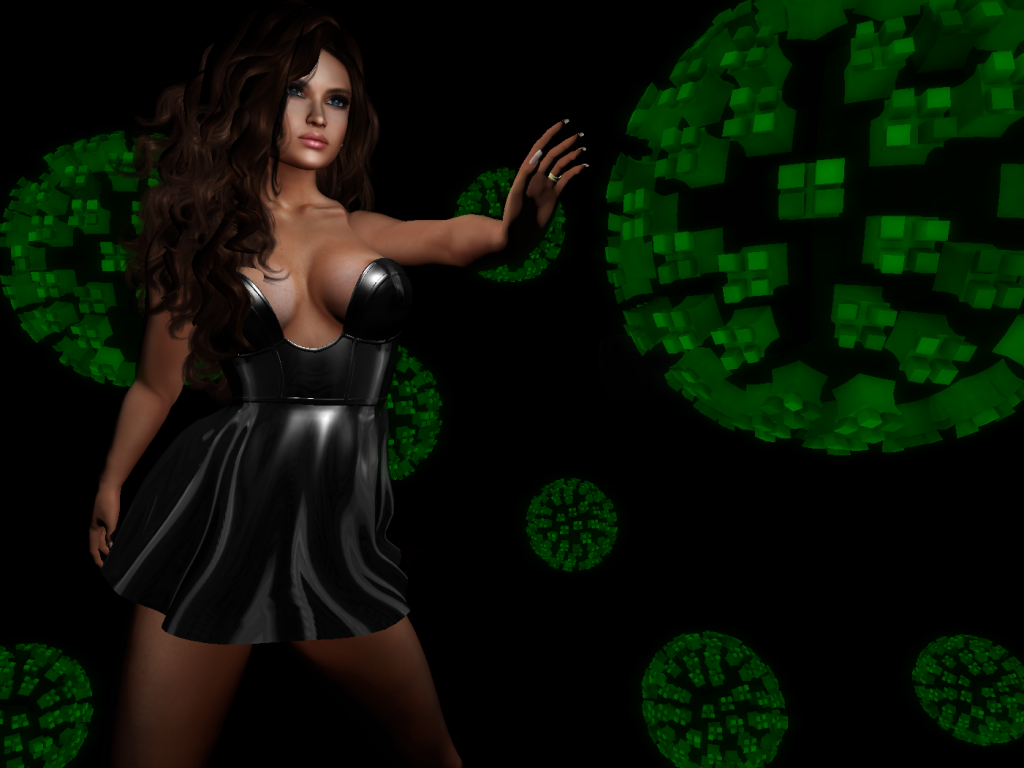 Formation of crude oil by a geochemical reaction and disintegration of radium are other examples of slow reactions.

Chemical reactions that complete in a very short time, such as less than 10 -6 seconds, they are called fast reactions.
Examples: Magnesium ribbon is burnt in the flame of Bunsen burner; it quickly gets combusted with a noticeable spark.

Similarly, a neutralization reaction between acids and bases is a fast reaction.
Example: When hydrochloric acid reacts with the base, ammonium hydroxide, it forms salt and water.

Since, these fast reactions occur between ions, they are also known as ionic reactions.
Besides slow and fast reactions, there is another category called moderate reactions.

An example of an irreversible reaction is combustion. Combustion involves burning an organic compound—such as a hydrocarbon—​and oxygen to produce carbon dioxide and water. Because water and carbon dioxide are stable, they do not react with each other to form the reactants. Combustion reactions take the following form:

This reversible reaction can be broken into two reactions.

A reversible reaction attains equilibrium of dynamic nature and not of static nature. The fact that the properties of a system become constant at the equilibrium stage may give the impression that both the forward and backward processes stop altogether. This however is not true. At equilibrium, forward and backward reactions go at equal speeds, but do not stop. The rate of formation of the products exactly equals to the rate of formation of reactants again. As a result the concentration of the reactants and products and other properties of the system remain unchanged. Thus the equilibrium is dynamic in nature.