Recently, the government has released the National Monetisation Pipeline (NMP), a document listing the various public assets that will be leased out to private companies over the next four years. The government believes that monetising under utilised public assets will bring in almost Rs. 6 lakh crore to the government and help build new infrastructure … Read more 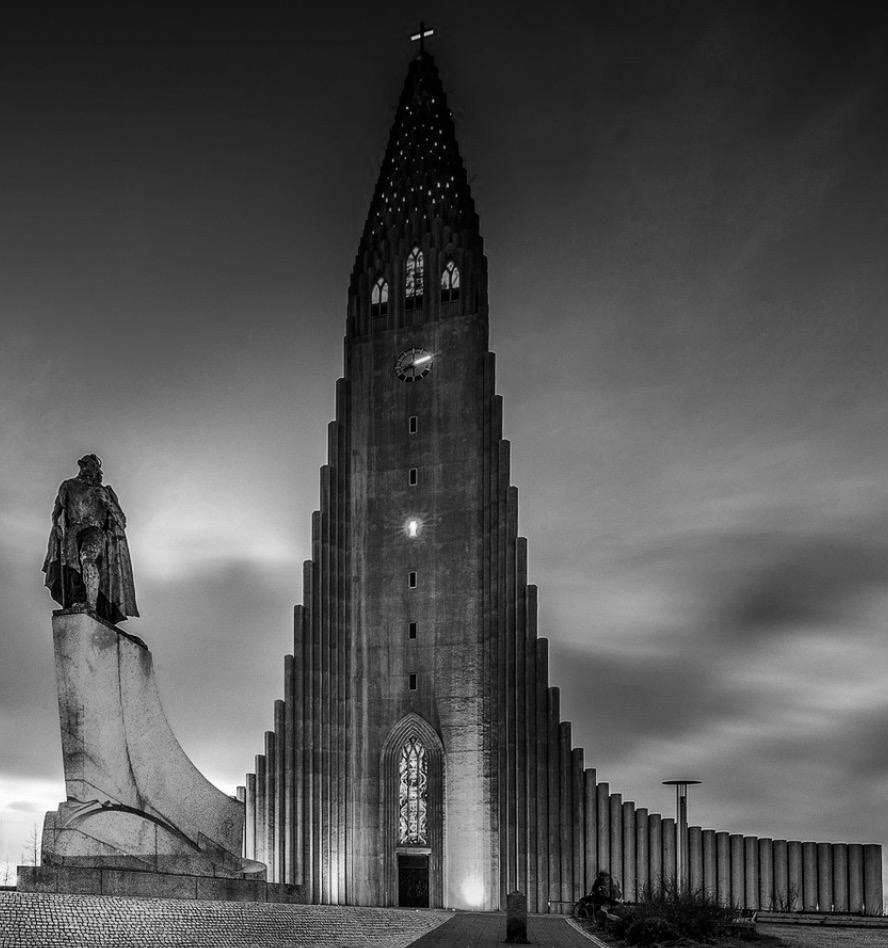 ﻿ Current trends and challenges in the Indian Economy Good news is underway for India as its economy is poised to win back its tag of the fastest growing economy in the world. The recent upgrade of India’s rating by the US based credit rating agency Moody’s (Baa2 from Baa3) in recognition of the … Read more

﻿ Basic characteristics of Indian Economy as a developing economy Low per capita income:   In India, the national income and per capita income is very low and it is considered as one of the basic features of underdevelopment. As per World Bank estimates, the per capita income of India stood at only $ … Read more

﻿ Market Economy and its social consequences In primitive societies the usual system of exchanging goods vas barter system. At that time the idea of profit did not exist, ‘people accumulated goods not for making profit during the days of scarcity but to gain prestige. The system of trading often consisted if giving and … Read more

﻿ Market Economy and its social consequences In primitive societies the usual system of exchanging goods vas barter system. At that time the idea of profit did not exist, ‘people accumulated goods not for making profit during the days of scarcity but to gain prestige. The system of trading often consisted if giving and … Read more

﻿ Structural changes in the Indian Economy Change in composition of domestic product or change in national income by industry of origin refers to change in relative significance (share) of different sectors of the economy. Generally, an economy is divided into three major sectors viz. primary, secondary and tertiary sectors. Primary sector includes agricultural … Read more

﻿ Urban Indian economy after 1858 During this period, the Indian economy essentially remained stagnant, growing at the same rate (1.2%) as the population.  India also experienced deindustrialization during this period. Compared to the Mughal era, India during the British colonial era had a lower per-capita income, a large decline in the secondary sector, … Read more

﻿ IMPACT OF NEW ECONOMIC POLICY India’s post-independence development strategy showed all the signs of stagnation, but the economy started showing the sign of recovery in the early nineties when the government adopted the new economic model known as Liberalization, Privatization and Globalization (LPG) to meet a grave economic crisis; characterized by unprecedented adverse … Read more

Parallel economy, based on the black money or unaccounted money, is a big menace to the Indian economy. It is also a cause of big loss in the tax-revenues for the government. We can define black economy as the money that is generated by activities that are kept secret, in the sense that these are … Read more

Medium of Exchange The only alter­native to using money is to go back to the barter system. However, as a system of ex­change the barter system would be highly impracticable today.  For example, if the baker who supplied the green-grocer with bread had to take payment in onions and carrots, he may either not like … Read more