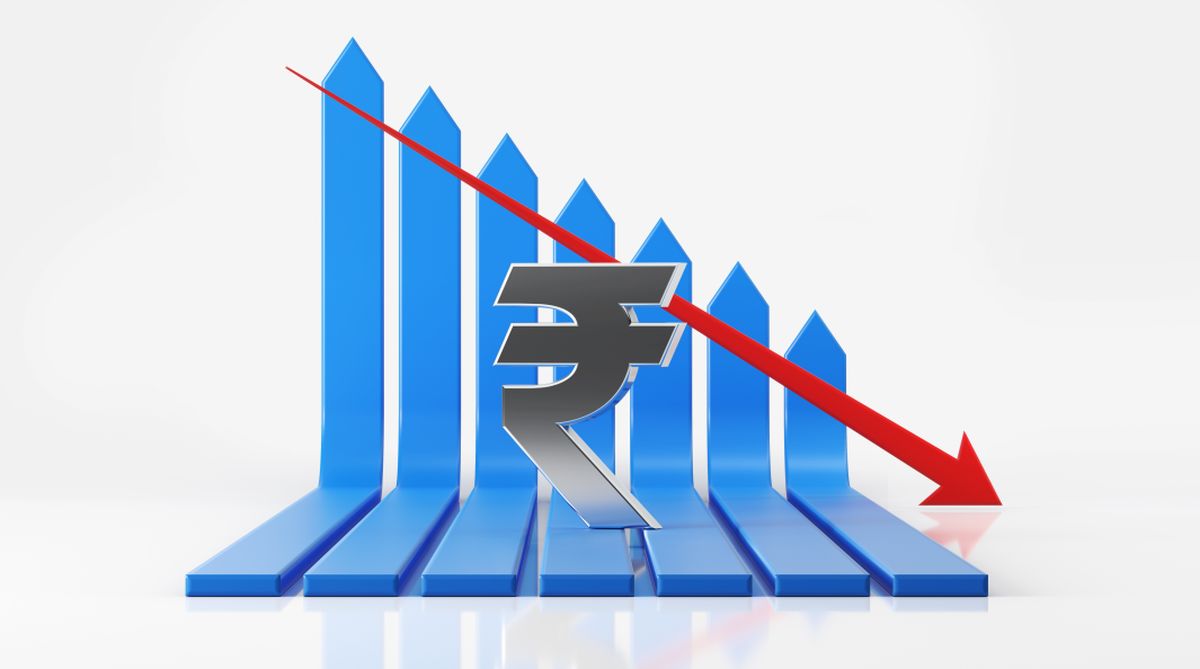 October 29, 1929, or “Black Tuesday,” marks the day the U.S. stock market came crashing down, initiating the most severe economic crisis in U.S. history, now known as the Great Depression.

Amid this economic contraction, Franklin Roosevelt campaigned for the U.S. presidency on the promise of a “new deal” for the American people. He won the 1932 election by a landslide and began a series of reforms that, while reducing income inequality failed to pull the economy out of its depressed state—it would take the Second World War for that to finally happen.

While the economy had somewhat recovered, it was far too weak for the New Deal policies to be unequivocally deemed successful. In 1933, at the low point of the contraction, GDP per capita was 47% below the trend before the stock market crash of 1929, and by 1939, it was still 17% below that trend

While the economy did experience a strong recovery during the 1940s, a different school of thought would argue this strength was due to the massive fiscal stimulus brought about by an increase in government spending for the war effort. This more Keynesian perspective would argue the policies implemented by Roosevelt were far too small to enact a fiscal-stimulus-led economic recovery.

The New Deal policies implemented by Roosevelt went a long way in helping to reduce income inequality in America. But with regard to the task of reviving an economy in crisis, the New Deal is considered by many to have been a failure.

While debates continue as to whether the interventions were too much or too little, many of the reforms from the New Deal, such as Social Security, unemployment insurance, and agricultural subsidies, still exist to this day. If anything, the legacy of the New Deal is that it has helped to create greater equality and welfare in America.