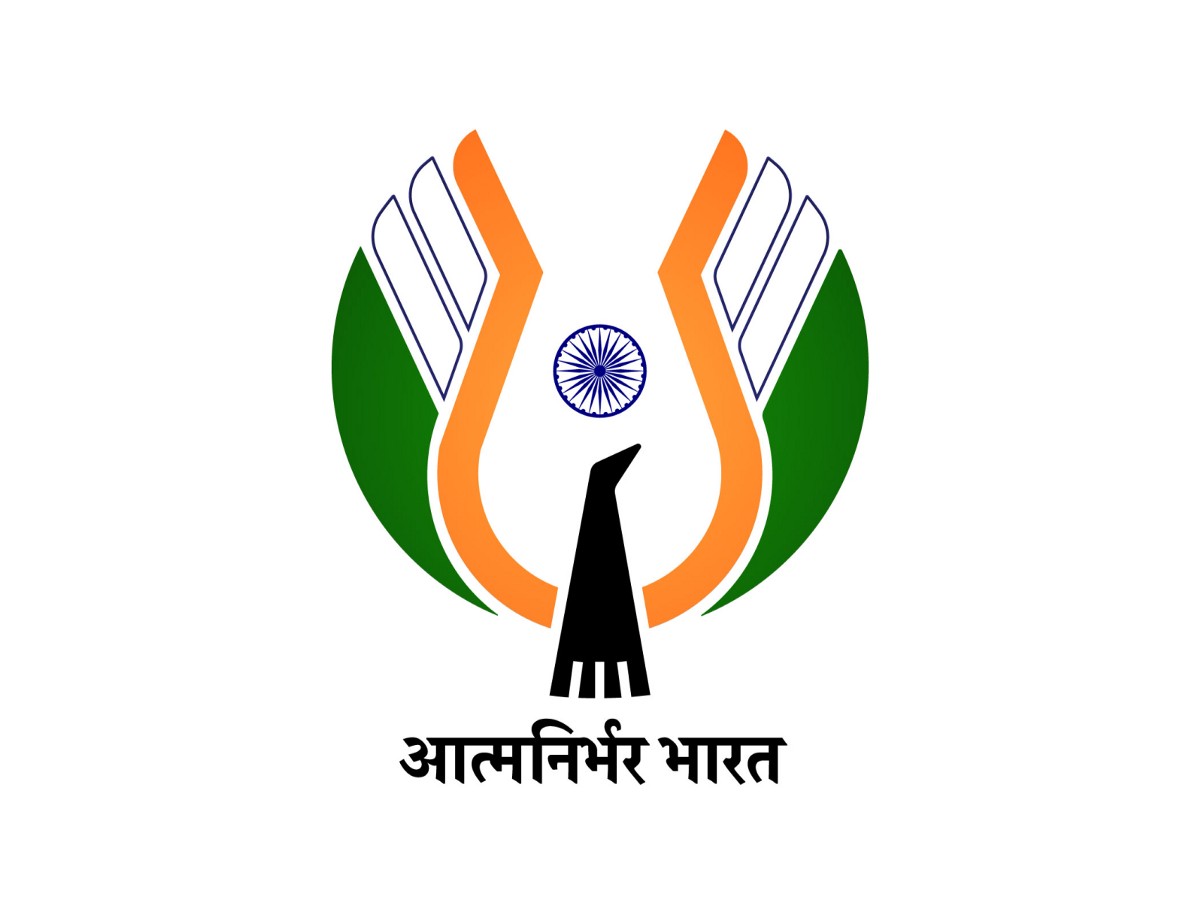 Atmanirbhar Bharat Abhiyaan or Self-reliant India campaign is the vision of new India. In the year 2020, Prime Minister raised a clarion call to the nation giving a kick start to the Atmanirbhar Bharat Abhiyaan (Self-reliant India campaign) and announced the Special economic and comprehensive package of INR 20 lakh crores – equivalent to 10% of India’s GDP.

The aim is to make the country and its citizens independent and self-reliant in all senses. Five pillars of Atma Nirbhar Bharat – Economy, Infrastructure, System, Vibrant Demography and Demand have been outlined.

Curtail International Trade and Investment: Certain aspects of the programme have the potential to curtail international trade and investment, such as increased tariffs, non-tariff restrictions on imports, and import substitution. Non-tariff Barrier is a trade restriction, such as a quota, embargo or sanction, that countries use to further their political and economic goals.