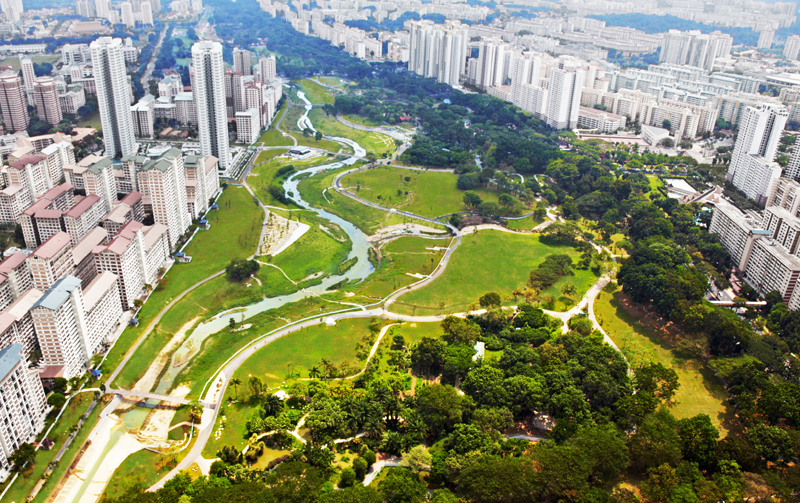 The purpose of AMRUT is to:

It was launched in 2014 to accelerate the efforts to achieve universal sanitation coverage and to ensure that the open defecation free (ODF) behaviours are sustained, no one is left behind, and that solid and liquid waste management facilities are accessible, the Mission is moving towards the next Phase II of SBMG i.e ODF-Plus.

National Heritage City Development and Augmentation Yojana (HRIDAY) was launched on 21 January 2015 to bring together urban planning, economic growth, and heritage conservation in an inclusive manner to preserve the heritage character of each Heritage City.