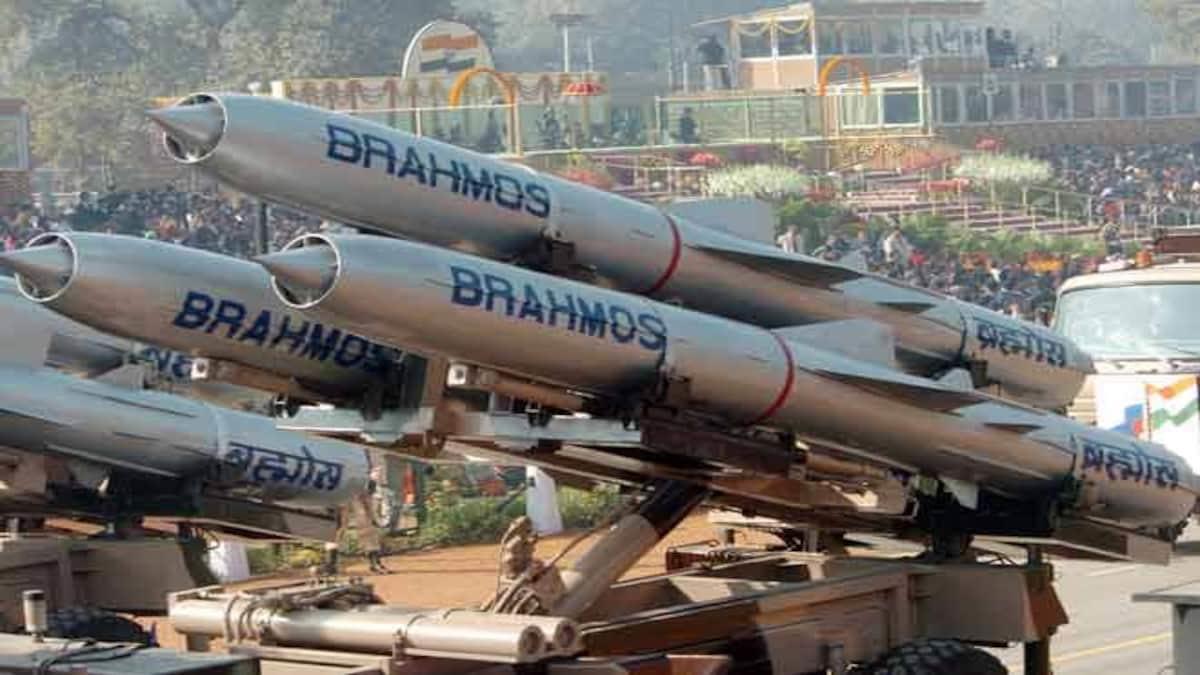 Recently, Philippines signed a $374.96 million deal with BrahMos Aerospace Pvt. Ltd. for the supply of shore based anti-ship variant of the BrahMos supersonic cruise missile. This is the first export order for the missile which is a joint product between India and Russia and also the biggest defence export contract of the country. This adds impetus to the efforts to boost defence exports and meet the ambitious target set by the Government to achieve a manufacturing turnover of $25 billion or ₹1,75,000 crore including exports of ₹35,000 crore in aerospace and defence goods and services by 2025.

To provide faster approvals for export of major defence platforms, a committee comprising of the Defence Minister, External Affairs Minister and National Security Advisor was set up. This Committee would authorise subsequent exports of major indigenous platforms to various countries. The Committee would also explore various available options including the Governmentto-Government route.