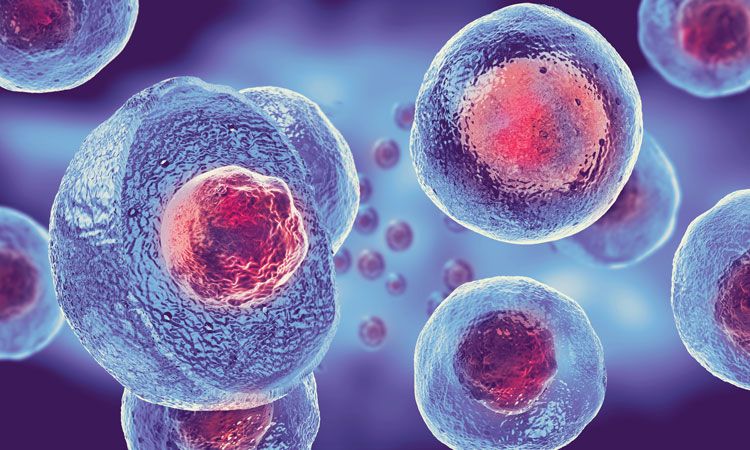 There is considerable excitement in the world of medicine after scientists reported that a woman living with HIV (Human Immunodeficiency Virus) and administered an experimental treatment is likely ‘cured’. Only three people so far are known to have been cured of HIV. A patient with leukaemia in the United States has become the first woman and the third person to date to be cured of HIV after receiving a stem cell transplant, researchers say.

At Conference on Retroviruses and Opportunistic Infections, Colorado, United States, Researchers described the case of a 60-year-old African American woman who was diagnosed with an HIV infection in 2013 was started on the standard HIV treatment regimen of anti-retroviral treatment (ART) therapy consisting of tenofovir, emtricitabine and raltegravir. She was also later diagnosed with leukemia in 2017.

A little over three years after the transplant, the lady discontinued the ART and today more than 14 months down, her doctors report that she has no sign of HIV in her blood and also has no detectable antibodies to the virus.

Only two people have reportedly been cured of HIV so far and both have relied on bone marrow transplants from donors who carried the mutation, called CCR5 delta 32, that naturally makes one immune to an HIV infection and AIDS. However, the previous transplants involved adult stem cells and these cells from the bone marrow replaced their immune system. The body’s natural tendency is to reject foreign stem cells and so both donors suffered side effects such as graft versus host disease where the donor’s cells attack the recipient’s body. Both men developed severe illnesses throughout their HIV remission but in contrast the woman was discharged from hospital within 17 days of the transplant and did not develop graft versus host disease.