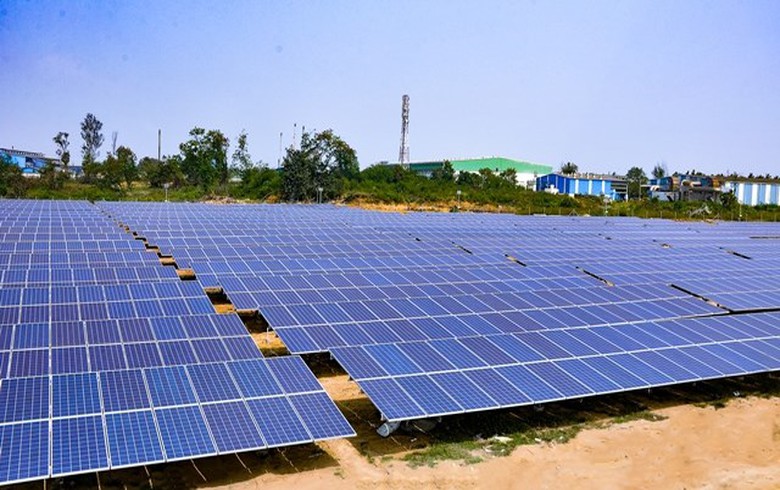 Recently India showed interest to become lead member of the World Solar Bank (WSB), a multilateral lender proposed by the International Solar Alliance (ISA).  The idea of a WSB has gained traction as many ISA member countries may have difficulty raising finances on their own. Setting up the WSB will add heft to India’s credentials as a clean energy champion.

The establishment of International Solar Alliance (ISA) of more than 122 countries initiated by India, is the first international treaty-based organization headquartered in India. • Under ‘One sun One World One Grid’, India seeks to replicate its global solar leadership by encouraging the phased development of a single globally connected solar electricity grid to leverage the multiple benefits (Low cost, Zero pollution) of solar energy.