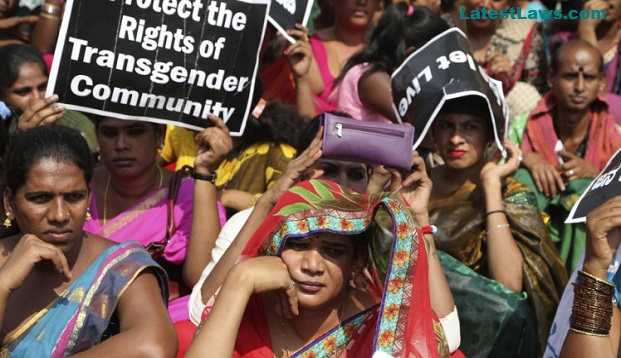 Transgenders do not enjoy a legal recognition in India like most of the Asian counterparts. However, some states like Tamil Nadu, Kerala and Odisha recognise transgenders as the third gender.

The Transgender Persons (Protection of Rights) Bill, 2016, intended towards the protection of transgenders is yet to be passed. The Bill defines a transgender person as one who is partly female or male; or a combination of female and male; or neither female nor male.  In addition, the person’s gender must not match the gender assigned at birth. The bill includes trans-men, trans-women, persons with intersex variations and gender-queers.