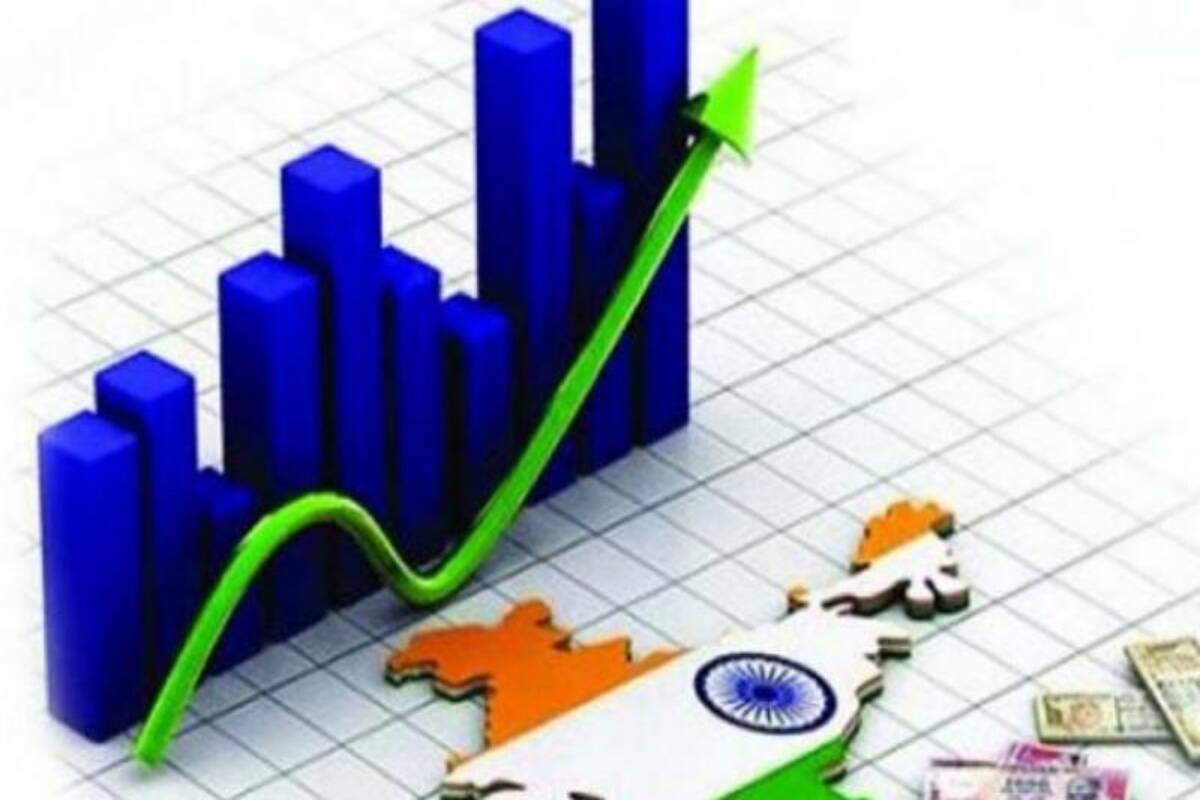 In other words: imports become more expensive; importers lose money while exporters earn more money.  This is supposed to discourage imports – and to encourage exports and, in turn, to reduce trade deficits.

The term devaluation is used when the government reduces the value of a currency under Fixed-Rate System. When the value of the currency falls under the Floating Rate System, it is called depreciation.  Revaluation is a term which is used when there is a rise in currency value in relation with a foreign currency in a fixed exchange rate. In the floating exchange rate regime, the correct term would be appreciation.

If the government or RBI fix the exchange rate of a currency (and does not allow any variations according to demand and supply forces in the market), such a system is called the Fixed Rate system. It is also called the Bretton Woods system or Pegged Currency System.

India was following this kind of system till 1975 and partial controls followed until 1993. Since this currency valuation mechanism is artificial, most of the countries including India changed to Floating Rate System where currency market determines the value of a currency.