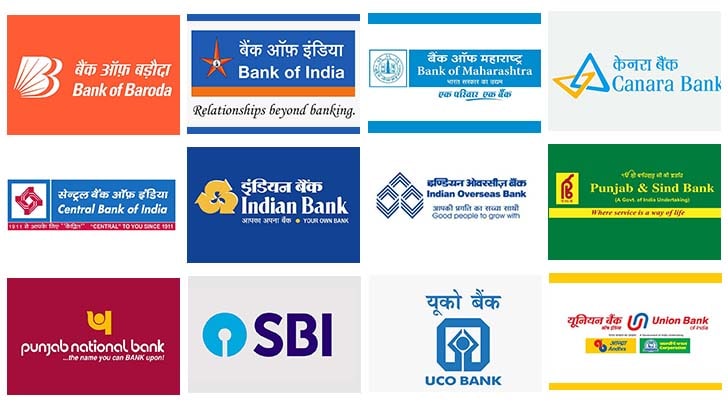 Yes Bank, started in 2004, is one of the new generation private banks that were allowed to start banking operations by Reserve Bank of India in the post-liberalisation era. The bank engaged in highrisk lending, providing loans to those who could not raise funds elsewhere.

The crisis at YES Bank started when the huge NPA issue at YES Bank became public.  For the quarter ended December 2019, Yes Bank reported a loss of Rs 18,564 crore compared to a profit of Rs 1001 crore in the same quarter in 2018. The bank’s net loss would have been wider at Rs 24,778 crore in the third quarter if it weren’t for a tax write-back of Rs 6,214 crore. In the preceding quarter, Yes Bank had reported a net loss of Rs 600 crore.

Reserve Bank of India (RBI) stated that State Bank of India (SBI) has expressed its willingness to make an investment in Yes Bank Ltd. and participate in its reconstruction scheme. Therefore, as per the of the powers conferred by sub-section (4) of section 45 of the Banking Regulation Act, 1949, the Reserve Bank of India, proposed the details of the scheme for raising fresh capital for Yes Bank.