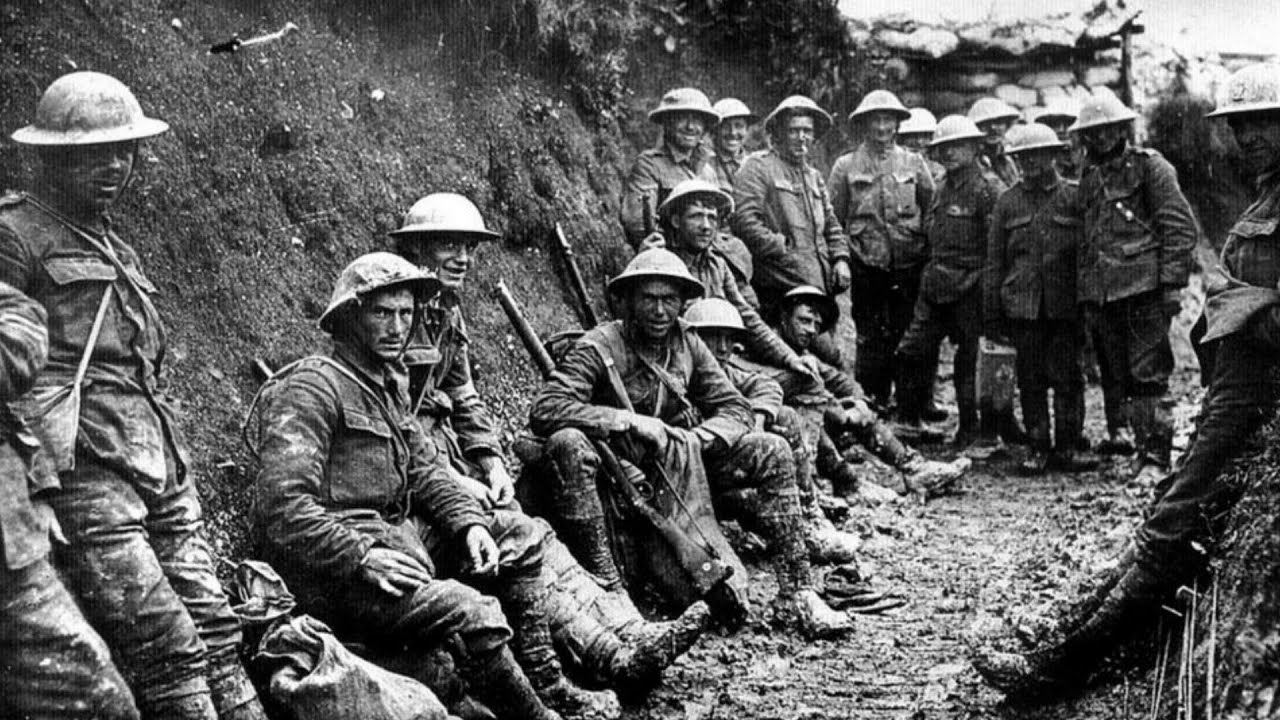 The League is often spoken of as being the brainchild of the American President Woodrow Wilson. Although Wilson was certainly a great supporter of the idea of an international organization for peace, the League was the result of a coming together of similar suggestions made during the First World War, by a number of world statesmen.

Lord Robert Cecil of Britain, Jan Smuts of South Africa and Leon Bourgeois of France put forward detailed schemes showing how such an organization might be set up. Lloyd George referred to it as one of Britain’s war aims, and Wilson included it as the last of his 14 Points. Wilson’s great contribution was to insist that the League Covenant (the list of rules by which the League was to operate), which had been drawn up by an international committee including Cecil, Smuts, Bourgeois and Paul Hymans (of Belgium) as well as Wilson himself, should be included in each of the separate peace treaties. This ensured that the League actually came into existence instead of merely remaining a topic for discussion.

This met annually and contained representatives of all the member states, each of which had one vote. Its function was to decide general policy; it could, for example, propose a revision of peace treaties, and it handled the finances of the League. Any decisions taken had to be unanimous. One of the advantages of the League Assembly was that it gave small and medium-sized states a chance to raise issues that concerned them and have their say on world developments.

This was a much smaller body, which met more often, at least three times a year, and contained four permanent members – Britain, France, Italy and Japan. The USA was to have been a permanent member but decided not to join the League. There were four other members, elected by the Assembly for periods of three years. The number of non-permanent members had increased to nine by 1926. It was the Council’s task to deal with specific political disputes as they arose; again, decisions had to be unanimous.

The Permanent Court of International Justice

This was based at the Hague in Holland and consisted of 15 judges of different nationalities; it dealt with legal disputes between states, as opposed to political ones. It started to function in 1922 and by 1939 it had dealt successfully with 66 cases, winning respect for the idea that there was a place for a generally accepted code of legal practice in international politics.

This looked after all the paperwork, preparing agendas, and writing resolutions and reports so that the decisions of the League could be carried out. This acted as a sort of international civil service whose members came from over 30 different countries. Like the Court of Justice, the Secretariat won respect for the high quality of its organisation and administration.