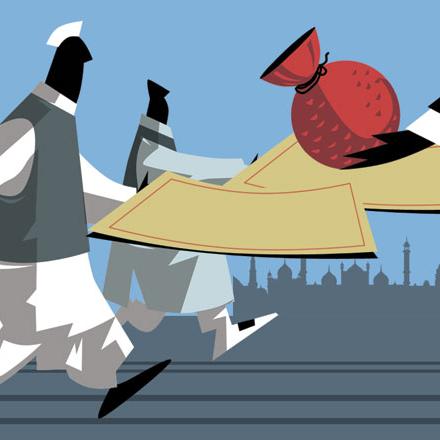 In less than three years of their introduction, by virtue of the anonymity they offer to donors, electoral bonds have become the most popular route of political donation. However, many political experts are of the opinion that electoral bonds in their design and operation, allow for limitless and anonymous corporate donations to political parties. This violates the basic tenets of India’s democracy by keeping the knowledge of the ‘right to know’ from citizens and voters.

Associated Challenges With The Electoral Bonds

A Blow to Democracy

Through an amendment to the Finance Act 2017, the Union government has exempted political parties from disclosing donations received through electoral bonds.This means the voters will not know which individual, company, or organization has funded which party, and to what extent.

The Indian Supreme Court has long held that the “right to know”, especially in the context of elections, is an integral part of the right to freedom of expression under the Indian Constitution.

While electoral bonds provide no details to the citizens, the said anonymity does not apply to the government of the day, which can always access the donor details by demanding the data from the State Bank of India (SBI).

Opposition by Election Commission of India

The Election Commission, in May 2017, objected to the amendments in the Representation of the People (RP) Act, which exempt political parties from disclosing donations received through electoral bonds.