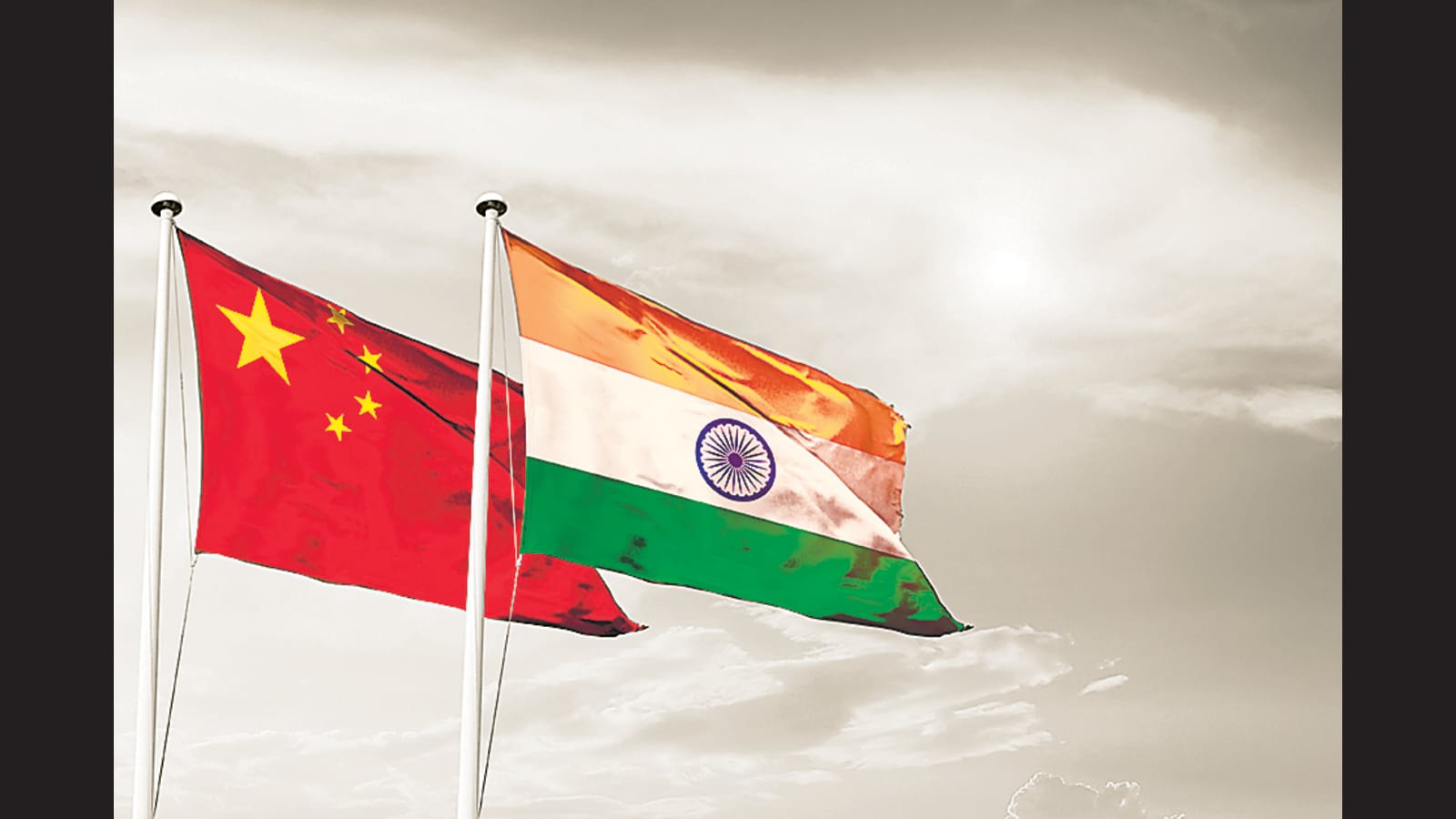 . The agreement for mutual disengagement of troops by China and India at the friction point of Gogra in eastern Ladakh is a step forward forrestoring the status quo ante of April 2020 (Galwan Clash), when Chinese forces made a series of preplanned intrusions across the Line of Actual Control (LAC).

Including Gogra, Galwan and Pangong Tso, the two sides have now stepped back at three contested points, while the standoff continues at otherstrategic locations and warrants speedily resolution. There are lessons to be learnt from the three areas where China and India have disengaged.

Suspicious of Each Other’s Intentions: While India and China have long-term suspicions of each other’s intentions, goals and international alignments, the LAC crisis deepens.  With approximately 50,000 troops on each side remaining at LAC, the potential for fresh violence cannot be ruled out.

Contest For Power: The two neighbours will not stop competing for power and influence in Asia and beyond, but they can manage the disputed border situation from sliding into war.

Challenges of Military Proactiveness: While Indian military proactiveness is an imperative to deal with the crisis,this kind of equilibrium is unstable and risks unwarranted escalation.

Keep Up the consultation Momentum: Itisimperative forthe two sidesto cherish the hard-won relaxation, and work togetherto consolidate the progress, keep up the consultation momentum, further ease the situation, and improve the border management and control mechanisms.

Mutual Development: Astwo big emerging economies, China and India need to pursue development alongside each other, move forward in partnership instead of hindrance, and work together for shared progress rather than erecting walls against each other.