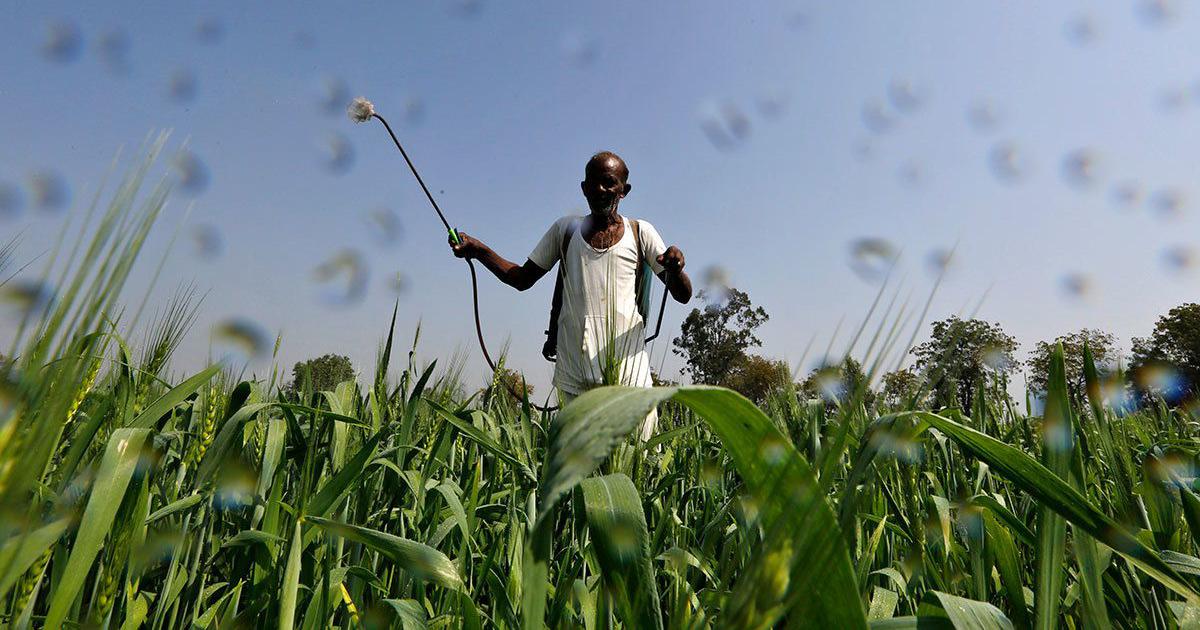 The Assessment Report of the Intergovernmental Panel on Climate Change (IPCC) Working Group – 1 has literally issued a “code red” to humanity as we rush towards a 1.5 degree Celsius hotter planet by 2040. The UK is set to host the 26th UN Climate Change Conference of the Parties (CoP26) in Glasgow from October 31 to November 12 with a view to accelerate action towards the Paris Agreement’s goals. Union minister for environment, forest and climate change, Bhupender Yadav, says that the focus should be on climate finance and transfer of green technologies at low cost.