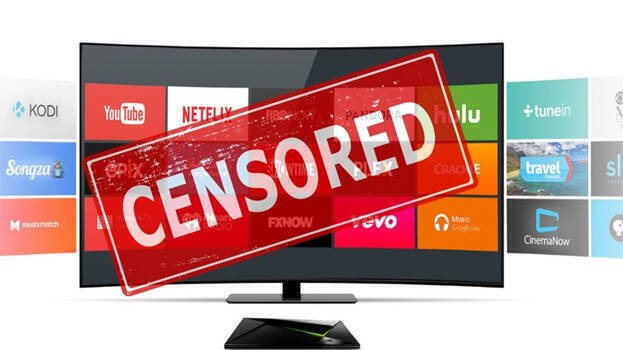 Recently, Australia has launched the new News Media and Digital Platforms Mandatory Bargaining Code. The code intends to force Big tech firms like Facebook and Google to pay local media outlets and publishers to link their content in news feeds or search results.

The Australian law is being seen as the first move in the coming battle by countries to regulate tech giants and take back some of the control they have on global communications.

However, regulating these platforms has its own issues like effect on free speech, hindering their role as an enabler and being the voice of the voiceless, etc.

Today, the Big Tech firms are leveraging their capital base and thereby engaging in predatory pricing, and driving out competitors. They are erecting entry barriers by refusing to interconnect and interoperate with competing firms.

The Big Tech firms are amassing data on the citizens and using this information for their commercial interest by targeted advertisements.

The proposed Australian code would require Facebook and Google to open up their algorithmic module, and their datasets that underpin the advertising market, to regulatory scrutiny.

Big Tech platforms are being used for spreading disinformation and promoting menaces like political polarisation, hate speech, misogynistic abuse, terrorist propaganda — all the stuff that gives rise to moral panic.

Due to this, the government’s intervention rests on the presumption that it is never in the commercial interest of Big Tech to remove offensive speech as this content goes viral more readily, bringing in more eyeballs, more data and more advertising revenue.

Further, States are the guardians of the public interest. In democratic societies, governments are elected to represent the will of the people.