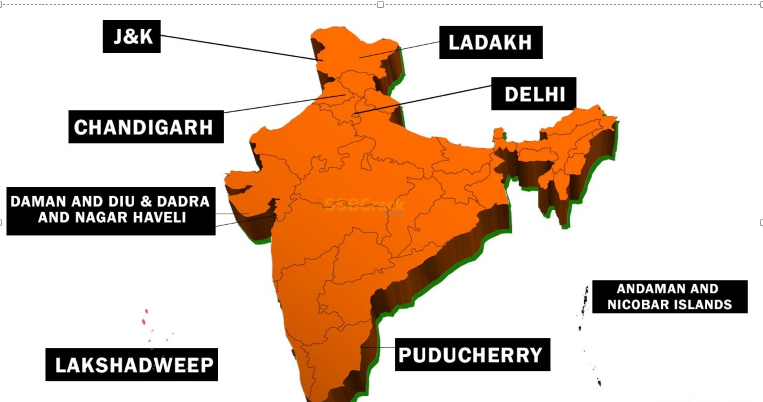 Recently, some MLAs from the Puducherry legislative assembly resigned. These resignations reflect a familiar pattern to the resignations of Members of the Legislative Assembly. Such resignations reduce the party’s majority in the House abruptly, which invariably leads to the fall of the government.

The intent behind this pattern is that no MLA has to defect and face disqualification under the anti-defection law. In general, these resignations take place only from the ruling parties in the States which are opposed to the ruling party at the Centre.

However, this is not the only way where the elected governments in Union territories are undermined. There are many constitutional and legal provisions that reflect the structural fragility of Union Territories (UTs) as units of the Indian federation.

Composition of the Legislature

Article 239A was originally brought in, by the 14th Constitutional amendment act, 1962, to enable Parliament to create legislatures for the UTs. Under this article, the parliament enacted the Government of Union Territories Act, 1963.

Issue of Nomination: The Government of Union Territories Act provides for a 33-member House for Puducherry of whom three are to be nominated by the Central government.

For effective autonomy to the governments of union territories, there is a need for amendment in the legal and constitutional provisions.

The Union government should respect the reason why these UTs were thought fit to provide a legislature and Council of Ministers to some of the UTs. The ostensible reason is to fulfill the democratic aspirations of the people of these territories.