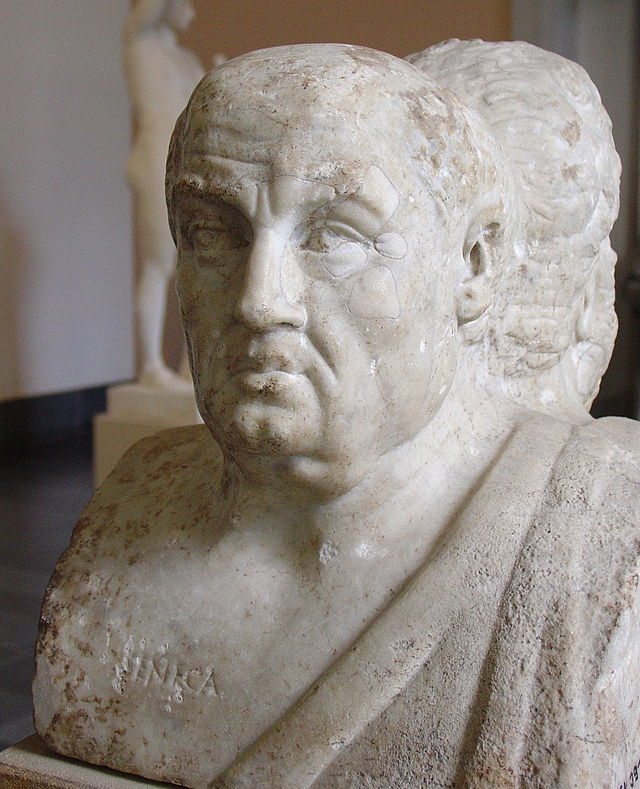 . Despite the common belief that Marx and his manifesto laid the foundations of socialist thought, it actually preceded him by at least seven decades, going back all the way to the French revolution (1789). The arrival of Marxism and its fresh ideas in many ways changed history particularly with its aim of overthrowing the ruling class (the bourgeoisie) and seizing the means of production. But before Marxism, there were intellectuals who tried to find solutions to modern poverty and inequality. They were those who contributed the earliest socialist ideas, with a particular focus on collective ownership. Some even attempted to create egalitarian communities devoid of the dogmas that dominated religious communal life in the past.

Charles fourier was a French philosopher who tried to fix the malfunctions of modern society. His ideas inspired communes (or phalanxes). Based on his calculation of personality types, he reached the conclusion that the optimal number of people living in one commune would be around 1600. Each commune would be a four-level apartment complex, called phalanstère (or phalanstery), designed to enhance communal cooperation which he singled out as the main solution to modern problems. Fourier was not concerned with overthrowing governments and considered his philosophy compatible with any government. He also believed in equality between the genders and that his project would take women out of their traditional environment of home which had always oppressed them. In fact he was the one who coined the word “féminisme” (feminism) in 1837.