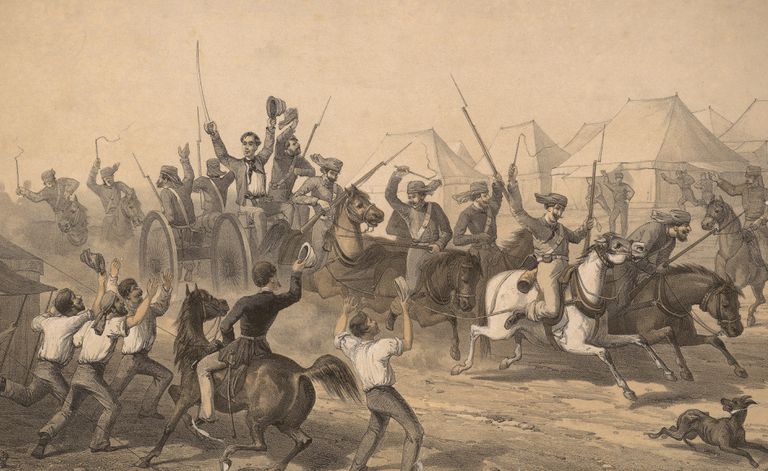 . During the nineteenth century, apart from popular uprisings and revolts at the mass level, a new consciousness was developing in the educated sections and middle classes. It was this middle class consciousness, which became the chief medium for the channelisation of popular discontent, and, was instrumental in the development of national consciousness in India.

The educated classes began to critically examine the Indian society and the awakened sections made all-out efforts for reforms. Ram Mohan Roy was the pioneex: in this field. He established Brahmo Samaj to fight social evils. Dayananda Saraswati formed the Arya Samaj, Vifb skananda established Ramakrishna Mission. A number of other organisations were formed for doing away with the social evils like Sati, untouchability, rituals etc. These reform movements, though confined in a large part to the middle class sections, developed a national social consciousness among Indian people, and, deepened their sense of belonging to a common culture.

Besides this social consciousness political consciousness was also developing. As noticed earlier, the educated Indian middle class which included merchants, traders, industrialists, professional groups like lawyers, teachers, journalists and doctors was also suffering under the British rule. As compared to peasants and workers this class could see more clearly the imperial designs and analyse the nature of colonial rule. In the beginning (first half of the 19th century), this c!.rss was of the opinion that the means of communication, railways and other industrial enterprises were going to benefit Indians. Under this understanding they therefore supported the British policies but gradually it became clear that the British administrative measures were to help the British rule, and, their economic policies were benefiting the British merchants and capitalists. Once the Indian middle class realised this, they started protesting against the colonial rule. But unlike the peasants, tribals and workers whose prutest was expressed in the form of uprisings and revolts, this class followed a different policy. The middle class worked in two ways.