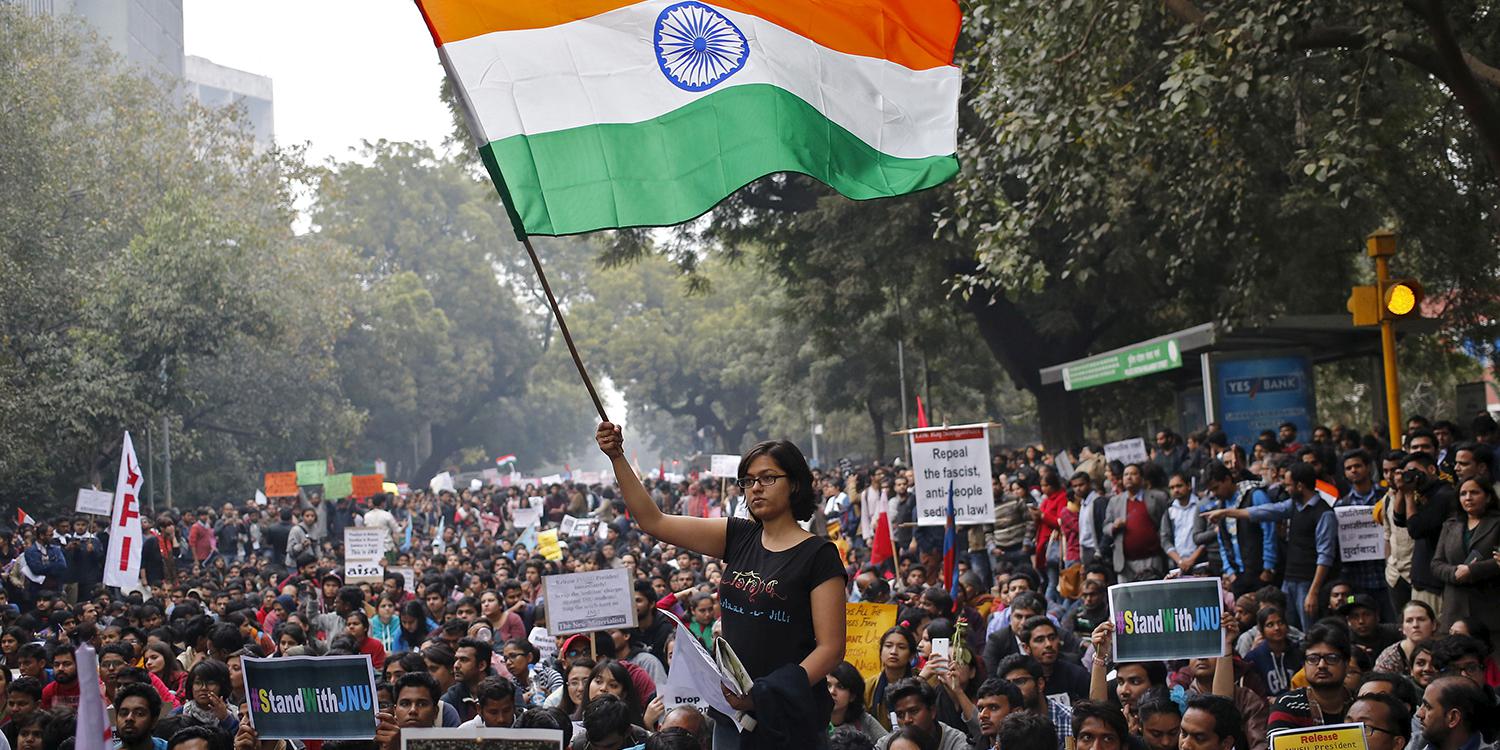 . Farmers protesting on the borders of New Delhi and the Union Government are engaged in a tussle regarding three farms laws. After the protest turned into chaos on Republic day, the government has tightened the security. However, the level of barricading that has been done by the government has been questioned by civil society nationally and internationally. Moreover, there have been active efforts by the government to deter critical reporting.

Like several other articles in the Fundamental Rights chapter of the Indian Constitution, Article 19 includes a non-obstante clause, which means these rights are qualified by reasonable restrictions like law & order, sovereignty & security of the country, etc.  These clauses under article 19(2) were for the most part inserted by the First Amendment to the Indian Constitution.  However, many times when the government has to balance out the fine line between freedom of citizens and reasonable restrictions, it results in a conflicting condition and compromise on the rights to freedom.

Often the dichotomy between freedom of citizens and reasonable restrictions, result in misuse of power by the government, through Sedition law under section 124A of IPC.

In recent years the judicial system has emerged as a luxury, whereby rich and influential media houses & journalists get bail quickly and bail gets delayed or denied to independent journalists and smaller media houses.

Apart from being charged with sedition and other offenses, the free press now has to deal with more stringent the Unlawful Activities (Prevention) Act, 2019 which could potentially result in indefinite detention.