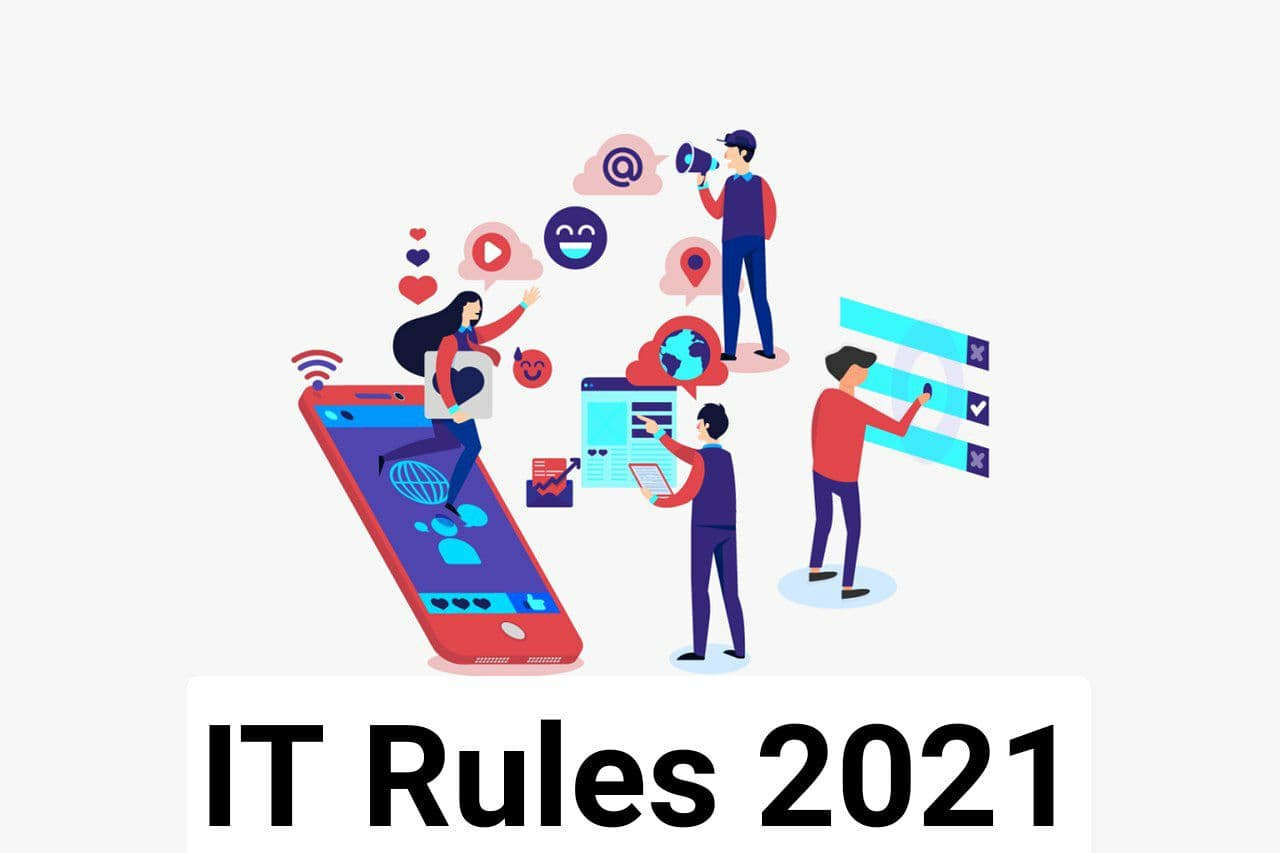 . The Information Technology (Intermediary Guidelines and Digital Media Ethics Code) Rules 2021 were released by the Ministry of Electronics and Information Technology (MeitY) in February. Social Media intermediaries were given a three-month period to comply with the new rules.The government on May 26 issued fresh notice to all social media intermediaries seeking details on the status of compliance with the new rules that came into effect on that day.

The IT Rules 2021 aim to empower ordinary users of social media platforms and OTT platforms with a mechanism for redressal and timely resolution of their grievance with the help of a Grievance Redressal Officer (GRO) who should be a resident in India. Special emphasis has been given on the protection of women and children from sexual offences, fake news and other misuse of the social media.

The rules come at a time when the country is constantly striving to ensure the safety and sovereignty of the cyberspace and of personal data. Social media is increasingly becoming an important part of an individual’s life. WhatsApp currently has a user base of 340 million in the country, accounting for the largest number of subscribers in the world.2 Facebook has 290 million, Twitter 17 million, YouTube 265 million and Instagram, 120 million user base.

With such a huge population dependent on social media platforms, the tech-giants cannot choose to ignore the new and emerging challenges like persistent spread of fake news, rampant abuse of the platforms to share morphed images of women, deep fakes and other contents that threaten the dignity of women and pose a threat to security.