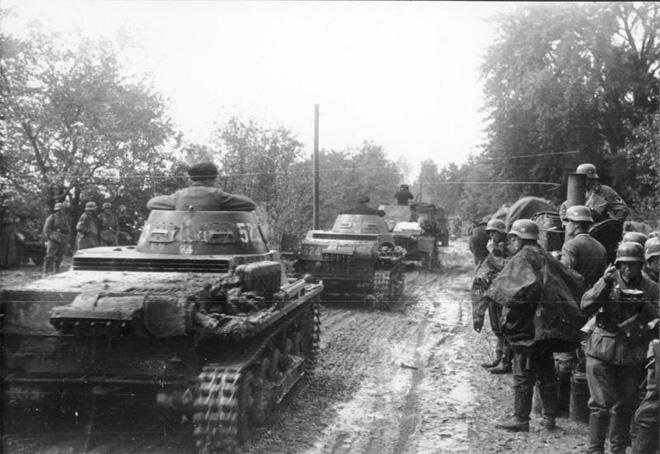 During the post world war-I period the prestige of the labour unions was greatly enhanced. Because it had a positive role in tackling the labour problems during the war. In 1918, the respective government recognized the labour unions. It provided legal force to the collective agreement made by he unions with the employers. Later on more concessions were provided to the working class unions like universal eight hour a day. The institution of work council in all industrial sectors was established. All these measure greatly encouraged the working class unions. So their membership was considerably increased.

Under Weimar Republic the Weimar constitution protected the worker’s right. There was provision of the employer discussion with the work council regarding accident prevention, health, pension funds, working conditions and unfair dismissal. The government also set up district councils and central economic council to advise the government on industrial matters. The constitution also provided for public control of industry. Later on, the Weimar republican government failed to deal with the problems of laobour unions.

With the assumption of power by Hitler, there was a serious setback to the working class movement in Germany. He made illegal the labour unions and seized their property. The freedom of associations, right to strike or lockout was taken away. The machinery of collective bargaining was demolished. It set up a labour front to handle all the labour affairs. it regulated wages and hours. The labour front allowed the old shop councils to continue but all became the party nominees. Later on, It set up Social Honour Courts to punish employer who exploited heir employees. It also booked those workers who resorted to agitation. In course of time. The Front also took more steps in the interest of workers for providing provision facilities of Leisure’s, recreation and vacations. It also introduced social insurance schemes. As a result, in 1938, Germany was confronted with the problem of labour scarcity. So the Government was forced to resort to universal labour conscription.