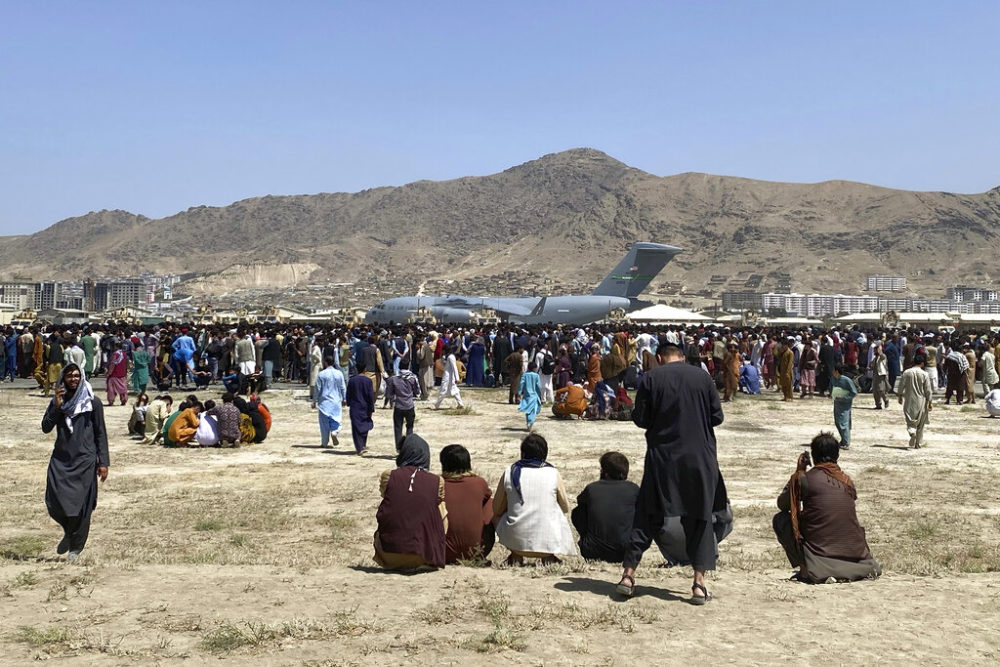 The announcement by President Joe Biden that the US will withdraw all its troops from Afghanistan by September 11, 2021, the 20th anniversary of the 9/11 attacks, has sent tremors through the region’s fault-lines.

Unlike the Trump Administration, which made its troop withdrawal by May 1 conditional — on Taliban taking steps to prevent al-Qaeda or any other group from sheltering in Afghanistan, and agreeing to a dialogue on power sharing with the Afghan government — the Biden plan has no strings attached. There are about 2,500-3,500 US troops in Afghanistan at present, plus a NATO force of under 8,000. A co-ordinated withdrawal is expected to begin soon.

After the full withdrawal of troops, Taliban are likely to see the war, which they believe they have already won, to its completion. The recently published US Threat Assessment Report, an annual US intelligence briefing, said prospects for a peace deal are dim, the Taliban are confident of victory in the battlefield, and the Afghan government will struggle to hold them at bay.

India, which was hoping to be part of the Blinken initiative, would be nervous about the US withdrawal. India was on the outer edges of the Trump drive to exit Afghanistan that culminated in the Doha Accord, and was a reluctant supporter of the “intra-Afghan talks” between the Taliban and Afghan government. When the Biden Administration came in, India was hopeful of a US reset. The Blinken proposal gave India a role, by recognising it as a regional stakeholder, but this proposal seems to have no future. The Haqqani group, fostered by the ISI, would have a large role in any Taliban regime. Another concern would be India-focused militants such as Laskhar- e-Toiba and Jaish-e-Mohamed, which the Indian security establishment already believes to have relocated in large numbers to Afghanistan.