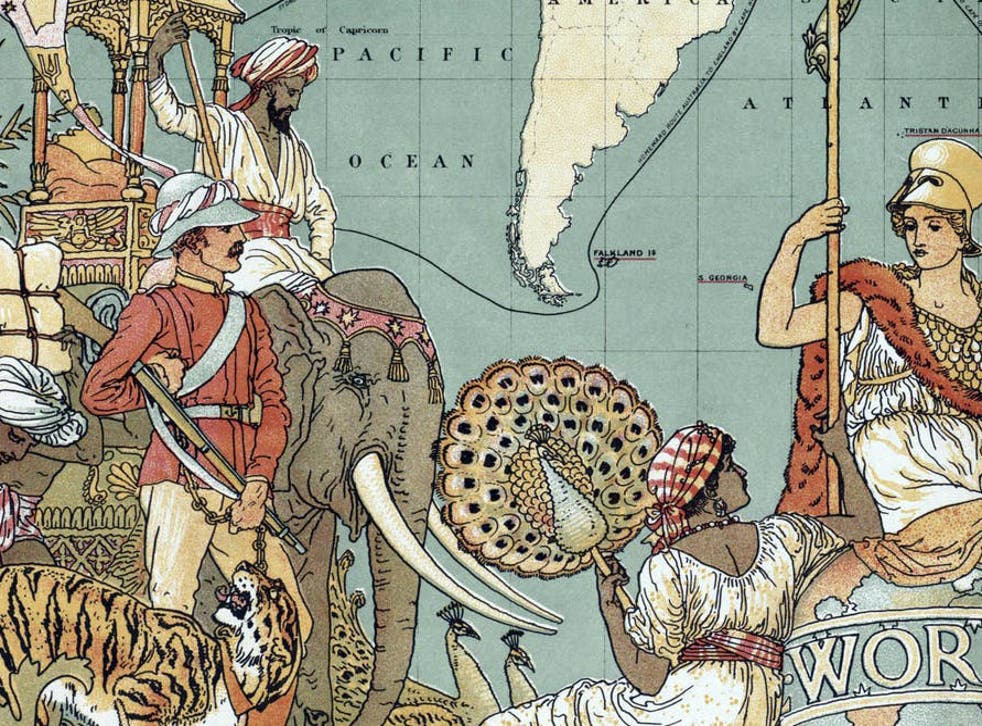 . Between the North-West frontier and Tibet, there was a chain of small principalities. With the expansion of British empire in this region, these small principalities came into contact with the British. In the process they were brought under their direct or indirect control to serve as outposts against Tibet or China. The first among them from the western side was the Hindu Gorkha Kingdom of Nepal. After securing the control of the valley of Kathmandu in 1768, the Gorkhas steadily encroached upon both east and west, and occupied Kumaon, Garhwal and the Shimal hills. These areas were conceded to the British after the Gorkhas were defeat by the Treaty of Sagauli in 1816.

After the treaty the British used a great deal of tact and skill in their dealings with the rulers of Nepal. They treated Nepalese ruler as sovereign and addressed him as ‘Your Majesty’. It is important to note that the British did not depend solely on the high ranges of the Himalayas to provide India protection from the North. To them the kingdom of Nepal was a stable and secure buffer between India and Tibet or China. To the great satisfaction of the British, Nepal displayed no signs of entertaining any sentiments against the British. Relations between them were of peaceful co-existence and confidence. They were based, more or less, on the assumption that there existed an alliance between the two sides. The Nepalese on their part maintained perfect neutrality during the revolt of 1857, while the British enlisted a large number of Gorkhas as mercenaries in their army. Without any formal alliance treaty the Nepalese government moulded their foreign policy in accordance with the British interests. For example it is important to note the fact that they did not allow any diplomatic mission other than that of the British into Nepal.