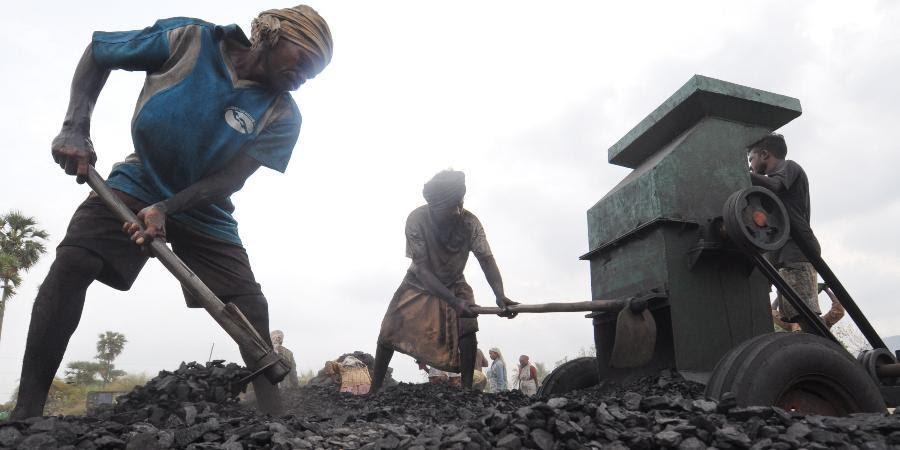 Removal of restriction on end-use of minerals

The Act empowers the central government to reserve any mine (other than coal, lignite, and atomic minerals) to be leased through an auction for a particular end-use (such as iron ore mine for a steel plant).  Such mines are known as captive mines.  The Bill provides that no mine will be reserved for particular end-use.

Sale of minerals by captive mines

The Bill provides that captive mines (other than atomic minerals) may sell up to 50% of their annual mineral production in the open market after meeting their own needs.   The central government may increase this threshold through a notification.  The lessee will have to pay additional charges for mineral sold in the open market.

Auction by the central government in certain cases