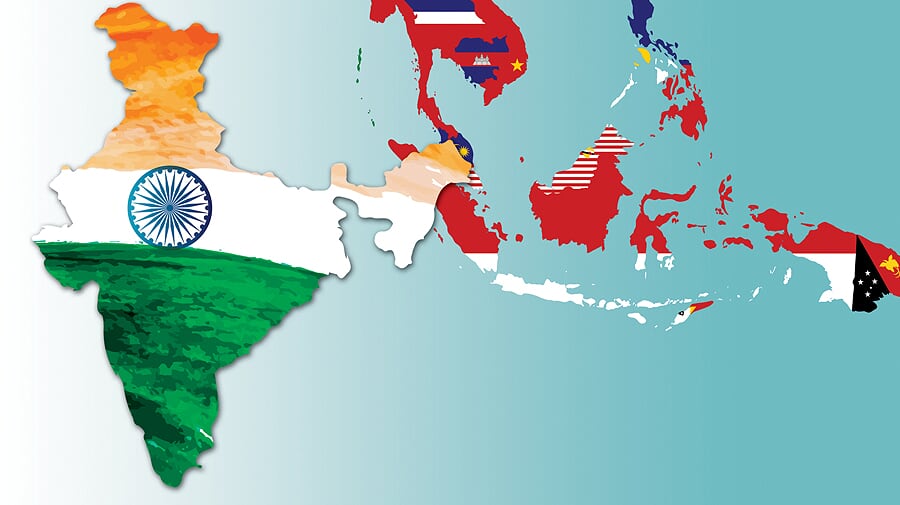 . Recently, the relation between Singapore and India got a little bit tense due to New Delhi Chief Minister’s recent remarks about a Singapore variant of Covid reaction. Although the External Affairs ministry was quick to disown the critical comments, many Indian policymakers and foreign policy analysts presented a wider and larger challenge to India’s standing in Southeast Asia as a whole.

while India’s opposition to the Belt and Road Initiative (BRI) and boycott of Beijing’s flagship BRI forum in May 2017 may have signaled resolve to ASEAN, it makes little economic sense to exclude oneself from a massive infrastructure and connectivity enterprise in which numerous ASEAN states are implicated. Going forward, therefore, India’s economic and political priorities may increasingly come into conflict.

Second, by deepening defence cooperation in the South China Sea, New Delhi risks getting embroiled in a future maritime controversy or conflict between Beijing and one or more ASEAN nations. At that point, low-level adventurism (on both sides) might very well turn out to have major consequences that India cannot deter or see through due to insufficient naval capabilities for sustained operations outside the Indian Ocean. Without this capability, India’s support to ASEAN countries in a potential crisis will be nothing more than rhetorical and quickly discredited.