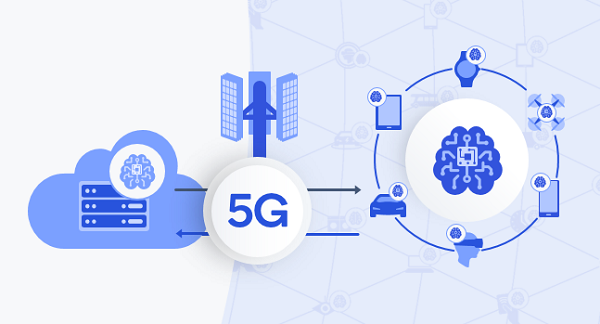 The global race to install next-generation 5G mobile networks is already underway and will be one of the most geopolitically significant technology projects ever undertaken. 5G’s high data speeds and other revolutionary features will make economy-changing technology applications such as driverless cars, smart cities, and advanced factory automation feasible on a commercial scale for the first time.

To a much greater extent than the deployment of 4G, 5G timelines will also be influenced by political and national security concerns, which will likewise vary from market to market. This is because unlike previous generations of mobile data networks, which were built with consumer voice and data services in mind, 5G will also dramatically expand the capabilities of mobile data networks by enabling new types of machine-to-machine communication.

Although early 5G commercial offerings will target smartphone users who want better video download speeds, the truly revolutionary aspect of 5G networks will be their high-capacity and ultra-low-latency features. These capabilities will for the first time allow industrial-scale deployments of autonomous vehicles, factory automation, and other technologies that require large numbers of devices to remain in near-instantaneous communication across a wide area. By serving as a foundation for the next phase of the digital revolution, 5G will not just offer a quantitative improvement over previous technologies via higher speeds, but it will be qualitatively different from earlier data networks in terms of the innovation that it enables.

That has put 5G at the center of an escalating trade and technology confrontation between the US and China, the world’s leading technology superpowers. Both increasingly view control of the next wave of advanced technologies and related applications such as driverless cars, smart cities, and advanced factory automation as an urgent matter of economic and national security.