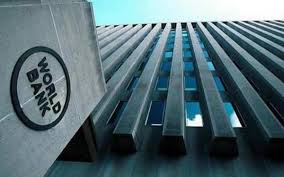 . Poverty and Shared Prosperity 2020: Reversals of Fortune provides new data and analysis on the causes and consequences of this reversal and identifies policy principles countries can use to counter it. The report presents new estimates of COVID-19’s impacts on global poverty and inequality. Harnessing fresh data from frontline surveys and economic  simulations,  it  shows  that  pandemic-related  job  losses  and  deprivation  worldwide  are  hitting  already-poor  and  vulnerable  people  hard,  while  also  partly  changing the profile of global poverty by creating millions of “new poor.”