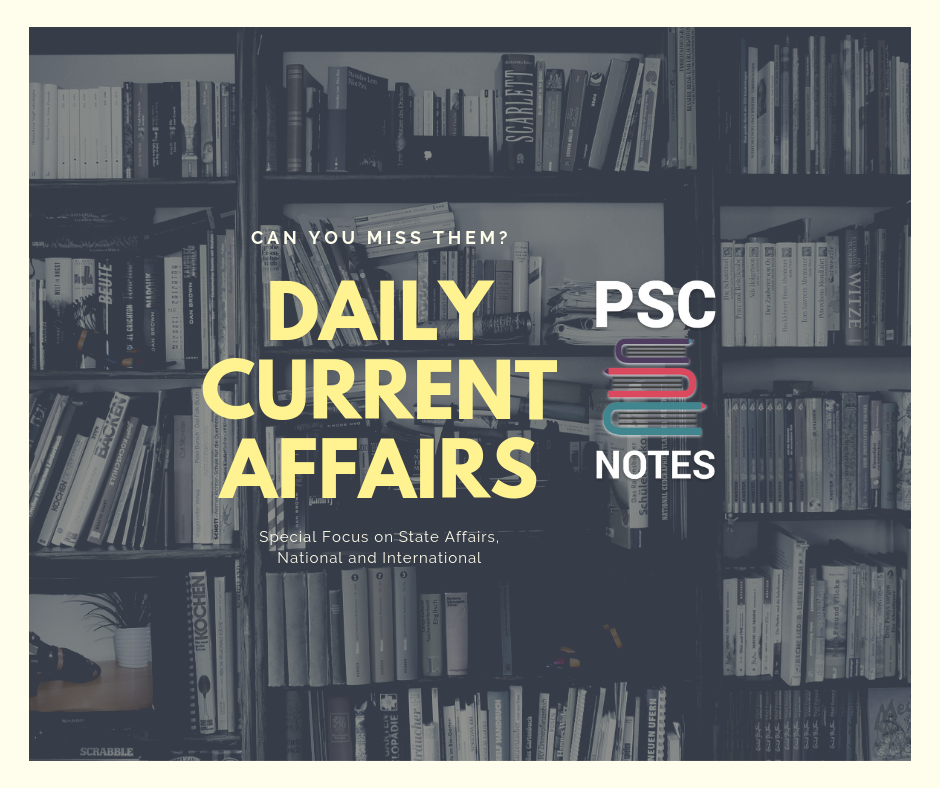 Every government-run school, even those in the remotest parts of Assam, will henceforth have to document the flora and fauna found in the area as this would help in mapping and recording the state’s rich biodiversity with the help of experts and enhance knowledge.

With an objective of promoting the flora and fauna and rich biodiversity of the state, education minister Ranoj Pegu on Thursday launched the School Biodiversity Register (SBR) at the State Mission Office of Samagra Shiksha in the presence of principal secretary to the education department, B Kalyan Chakravarthy, and mission director, Samagra Shiksha, Assam, Roshni Aparanji Korati. The register will also empower to develop a baseline database for biodiversity so that proper assessment on various parameters such as endangered and extinct species can be done.

The SBR, a brainchild of Chakravarthy, has been designed as a record of knowledge, perception and attitude of people about natural resources, plants and animals, their utilization and conservation in a village or a panchayat which would further form a database in every school where all common species of flora and fauna would be available.

Union minister Devusinh Chauhan on Saturday said the Centre is exploring new technologies to overcome challenges of geographical barrier in northeastern states to strengthen telecommunication services in the region.

Chauhan, the minister of state for communications, said the government is keen to bring all villages under the telecom network.

There is no dearth of funds for strengthening the telecom sector. Coverage of the telecom network will be enhanced in the state and also in the northeast region.

♦ This day is aimed at celebrating many advantages of cotton as a natural fibre, how beneficial it is to people, trade and Consumption.

♦ Cotton Sustains 28.67 million growers and benefits more than 100 million families in 75 countries all over 5 continents.

♦ India is the largest producer of cotton in the world accounting for about 26% of the world cotton production.

According to WHO, climate change increases the risk of water-related hazards such as floods and droughts.

Climate change will also increase the number of people affected by water scarcity.

As per report, in 2018, 3.6 billion people worldwide had inadequate access to water at least one month per year.

This number is expected to exceed five billion by 2050.

Report also notes that, this situation is worsening as only 0.5 per cent of water on the Earth is useable and available freshwater.

Water-related hazards have increased in past 20 years.

In Africa, about two billion people live in water-stressed countries. They suffer a lack of access for safe drinking water and sanitation.

Anshu Maliki reached the world wrestling championship finals on 6 October to become the first Indian woman to reach the finals.

♦ Anshu, a 19-year-old wrestler from India, is the ruling Asian champion.

♦ She won by technical superiority within the 57 kg category.

♦ Only four Indian women wrestlers have won medals at the Worlds and have held the trophy.

The Wada Rice is also known as Zini or Jhini rice, which is grown in Wada tehsil of Palghar.

The traditionally grown rice is off white in color, which gives it the GI Tag for having a unique identity.

The Wada Kolam rice costs Rs 60-70 per kg in the local market and has its demand overseas too.

It is known for its small grain, aroma, taste and for being light for digestion.

It is gluten-free but a low yielding crop.

DART Mission To Be Launched by NASA

♦ The Mission is set to launch on November 24, 2021, from Vandenberg Space Force Base, California.

♦ There had been numerous warnings from astronomers and scientists that there might be an asteroid Collision without a proper defence system.

♦ The DART mission is based on the idea of developing a defence system against asteroid collisions. It is in the final stages of advancement.

♦ Under the mission, spacecraft will be sent towards the Didymos asteroid system, approximately 109.4 kilometres away from Earth.

Toolbox was launched in order to expand the care and outreach to people suffering from dementia.

Toolbox has been launched in languages including Hindi, Bengali, Kannada, Telugu and Malayalam.

Use of the toolbox

Toolbox comprise of several cognitive tests which can be used to examine several aspects of cognition such as executive functioning, speech, memory, and visuospatial functions. It is sensitive to the elements affective cognitive test performance like language, education, and culture.