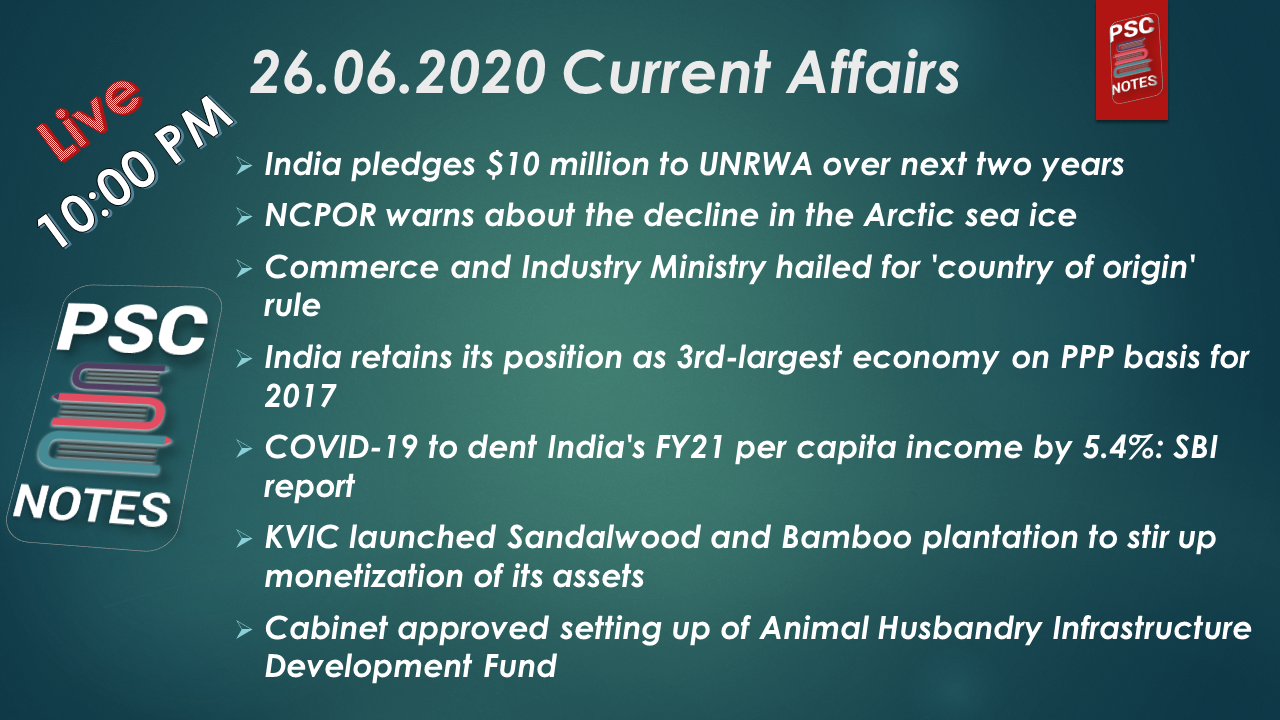 The Assam government has started an initiative to maintain records of migrant workers returning to the state on the basis of their age, skills and other parameters so that they can get employment.

According to government estimates, around 3.41 lakh people have returned to the state during the lockdown.

SAMPARKA (Software Application for Migrated Person to Assam for Rejuvenating Karma Abhiyan), launched by the P&RD department, has so far registered about 17,000 migrant workers eligible for the facilities, including job cards under MGNREGA.

While majority of the migrant workers were engaged as labourers, cooking and carpentry are the other two professions where a large number of these returnees were engaged. Out of the 16,637 registered migrant workers who returned to Assam from other states, within the state and from abroad till Saturday morning, 8,003 had job cards, whereas 8,634 were without job cards. The status report said 4,122 migrant workers are interested in jobcards and 7,747 in training skills.

BSL-2 lab in Dimapur to be operational soon

Nagaland Minister for Health and Family Welfare S Pangyu Phom said the BSL-2 laboratory at Christian Institute of Health Sciences and Research (CIHSR) here will be inaugurated within a few days.

The laboratory would be operational once the Indian Council of Medical Research (ICMR) is satisfied with the testing of samples done in it.

The facility at the BSL-2 laboratory can be used for testing of blood samples for TB, HIV, hepatitis etc., which will immensely strengthen the medical infrastructure.

India pledges $10 million to UNRWA over next two years

India pledged USD 10 million to the United Nations Relief and Works Agency for Palestine Refugees in the Near East (UNRWA).

It will also donate life-saving drugs to Palestine to help them in combating the COVID-19 pandemic.

The contribution of USD 10 million would be an additional amount over and above the USD 5 million contribution announced for year 2020.

The amount would be contributed over the coming two years.

NCPOR warns about the decline in the Arctic sea ice

It is well known that Arctic sea ice is a sensitive indicator of climate change and has strong retaliatory effects on other components of the climate system.

NCPOR observed that the largest decline in Arctic sea ice in the past 41 years happened in July 2019.

Commerce and Industry Ministry hailed for ‘country of origin’ rule

“Information about Country of Origin” has been mandated for the sellers by the Government e-Marketplace (GeM), a Special Purpose Vehicle under the Ministry of Commerce and Industry.

The sellers have been advised to mention “Information about Country of Origin” while registering all new products on GeM.

While those sellers, who had already registered their products before the launch of this new feature on GeM, would be reminded regularly to update the information about Country of Origin.

If they fail to update the same, their products shall be removed from GeM.

India has retained and consolidated its position as the third-largest economy after China and the US in terms of purchasing power parity (PPP) for 2017.

The World Bank has released new PPPs for the reference year 2017, under the International Comparison Program (ICP), that adjust for differences in the cost of living across economies of the world.

Globally, 176 economies participated in the 2017 cycle of ICP.

According to the latest report by the economic wing of State Bank of India (SBI), COVID-19 pandemic is likely to bring down India’s per capita income (PCI) by 5.4 per cent in the financial year 2020-21 (FY21).

This decline in PCI is higher than the nominal GDP decline of 3.8 per cent.

Among states, Delhi, Chandigarh, and Gujarat will be the worst hit with PCI falling 15.4 per cent, 13.9 percent and 11.6 per cent, respectively in FY21.

At the other end of the spectrum are Arunachal Pradesh, Goa, and Manipur that are likely to witness the least drop in PCI during this period.

(KVIC) launched Sandalwood and Bamboo plantation to spur monetization of its assets. The first of its kind initiative began with a drive with plantation of 500 saplings each of sandalwood and bamboo at its Nashik training center spread over 262 acres of land.

The plantation of the Sandalwood was aimed to create an asset for the KVIC.

The Union Cabinet headed by the Prime Minister Narendra Modi approved setting up of Animal Husbandry Infrastructure Development Fund (AHIDF). The approval is to provide a much-needed boost to infrastructure across sectors, which are crucial in the time of the pandemic.

AHIDF will be an incentive infrastructure investment in dairy, meat processing, and animal feed plants.

The remaining 90% will be the loan component that is to be made available to them by scheduled banks.

Centre will provide a 3% interest subvention to eligible beneficiaries.

It also announced a 2 years moratorium period for repayment of the loan with 6 years repayment period thereafter.