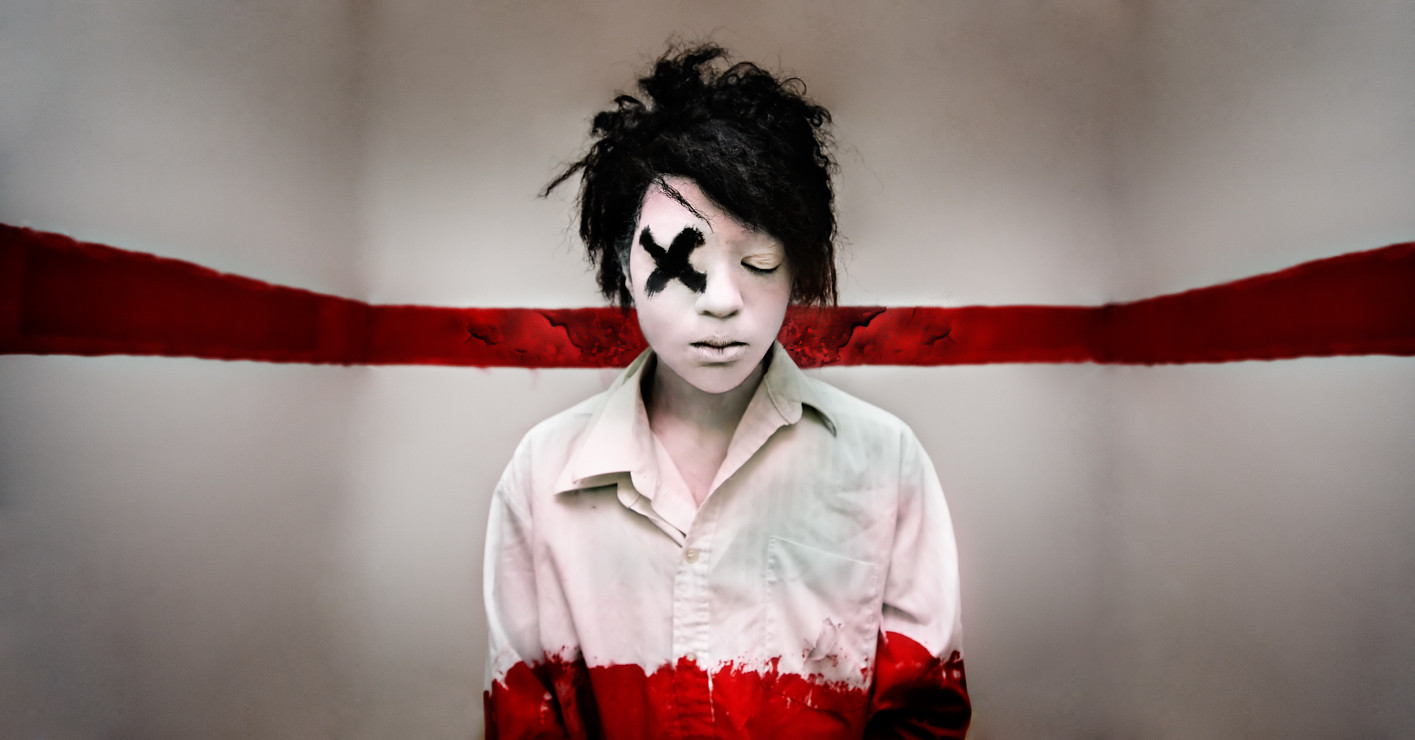 society is an organization of people whose associations are with one another. MacIver describes society as a web of relationships. There are a number of definitions of society. Most of them point to the following characteristics of society.

The first condition for calling a set of individuals a society is the awareness among them about each other. It is only when individuals are aware about the presence of others that they can form a social relationship.

Any two individuals or qbjects arq ; said to be in relation with each other when there is mutual interactionand when the actions of one effects the other. Thus in a society individuals are effected by the ways others behave.

Man cannot live in isolation. He cannot live alone. He keeps contact with his fellow beings for his survival. It is not possible for him to keep contact with all the people or to belong as a member of all the groups existing in the world.

He establishes contact with a few people who live in close proximity or presence to him in a particular area or locality. It is quite natural for people living in a particular locality for a longer period of time to develop a sort of likeness or similarity among themselves. They develop common ideas, common customs, common feelings, common traditions etc.

They also develop a sense of belonging together or a sense of we-feeling. This kind of common social living in a specific locality gives rise to the community. The examples of community include a village, a tribe, a city or town. For example in a village community, all the villagers lend each other hand in the event of need in agriculture and in other occupations.

An association is a group of people organized for a particular purpose or a limited number of purposes. To constitute an association there must be, firstly, a group of people; secondly, these people must be organized one, i.e., there must be certain rules for their conduct in the groups, and thirdly, they must have a common purpose of a specific nature to pursue. Thus, family, church, trade union, music club all are the instances of association.

An institution is social structure in which people cooperate and which influences the behavior of people and the way they live.  An institution has a purpose. Institutions are permanent, which means that they do not end when one person is gone. An institution has rules and can enforce rules of human behavior. The word “institution” can be used in two ways. It can mean a very broad idea, or a very “specific” (narrow) one.

Institutions are “stable, valued, recurring patterns of behavior”. As structures or mechanisms of social order, they govern the behaviour of a set of individuals within a given community. Institutions are identified with a social purpose, transcending individuals and intentions by mediating the rules that govern living behavior.

As structures and mechanisms of social order, institutions are a principal object of study in social sciences such as political science, anthropology, economics, and sociology (the latter described by Émile Durkheim as the “science of institutions, their genesis and their functioning”). Institutions are also a central concern for law, the formal mechanism for political rule-making and enforcement.

examples of institutions include:

The family is the center of the child’s life, as infants are totally dependent on others. The family teaches children cultural values and attitudes about themselves and others – see sociology of the family. Children learn continuously from the environment that adults create. Children also become aware of class at a very early age and assign different values to each class accordingly.

Some believe religion is like an ethnic or cultural category, making it less likely for the individuals to break from religious affiliations and be more socialized in this setting. Parental religious participation is the most influential part of religious socialization—more so than religious peers or religious beliefs.

A peer group is a social group whose members have interests, social positions and age in common. This is where children can escape supervision and learn to form relationships on their own. The influence of the peer group typically peaks during adolescence however peer groups generally only affect short term interests unlike the family which has long term influence.

While institutions tend to appear to people in society as part of the natural, unchanging landscape of their lives, study of institutions by the social sciences tends to reveal the nature of institutions as social constructions, artifacts of a particular time, culture and society, produced by collective human choice, though not directly by individual intention. Sociology traditionally analyzed social institutions in terms of interlocking social roles and expectations. Social institutions created and were composed of groups of roles, or expected behaviors. The social function of the institution was executed by the fulfillment of roles. Basic biological requirements, for reproduction and care of the young, are served by the institutions of marriage and family, for example, by creating, elaborating and prescribing the behaviors expected for husband/father, wife/mother, child, etc.

In the social sciences, a social group has been defined as two or more people who interact with one another, share similar characteristics, and collectively have a sense of unity. Other theorists disagree however, and are wary of definitions which stress the importance of interdependence or objective similarity.Instead, researchers within the social identity tradition generally define it as “a group is defined in terms of those who identify themselves as members of the group”. Regardless, social groups come in a myriad of sizes and varieties. For example, a society can be viewed as a large social group.

A social group exhibits some degree of social cohesion and is more than a simple collection or aggregate of individuals, such as people waiting at a bus stop, or people waiting in a line. Characteristics shared by members of a group may include interests, values, representations, ethnic or social background, and kinship ties. Kinship ties being a social bond based on common ancestry, marriage, or adoption. In a similar vein, some researchers consider the defining characteristic of a group as social interaction. According to Dunbar’s number, on average, people cannot maintain stable social relationships with more than 150 individuals.

Folkways are the customs or conventions of daily life. They are a type of social norm — expectations for how we act. In sociology, folkways are generally discussed in contrast to mores because they are both types of social norms, though they vary in the degree to which they are enforced. Folkways are mildly enforced social expectations, while mores are strictly held beliefs about behaviors. Mores dictate right and wrong, while folkways distinguish between proper and rude behavior.

Folkway, the learned behaviour, shared by a social group, that provides a traditional mode of conduct. According to the American sociologist William Graham Sumner, who coined the term, folkways are social conventions that are not considered to be of moral significance by members of the group (e.g., customary behaviour for use of the telephone). The folkways of groups, like the habits of individuals, originate in the frequent repetition of acts that prove successful for satisfying basic human needs. These acts become uniform and are widely accepted. Folkways operate primarily at an unconscious level and persist because they are expedient. They tend to group themselves around major social concerns, such as sex, forming social institutions (e.g., the family). Sumner believed that folkways from diverse areas of life tended to become consistent with each other, creating definite patterns.

Mores was introduced by William Graham Sumner (1840–1910), an early U.S. sociologist, to refer to social norms that are widely observed and are considered to have greater moral significance than others. Mores include an aversion for societal taboos, such as incest. The mores of a society usually predicate legislation prohibiting their taboos. Often, countries will employ specialized vice squads or vice police engaged in suppressing specific crimes offending the societal mores.