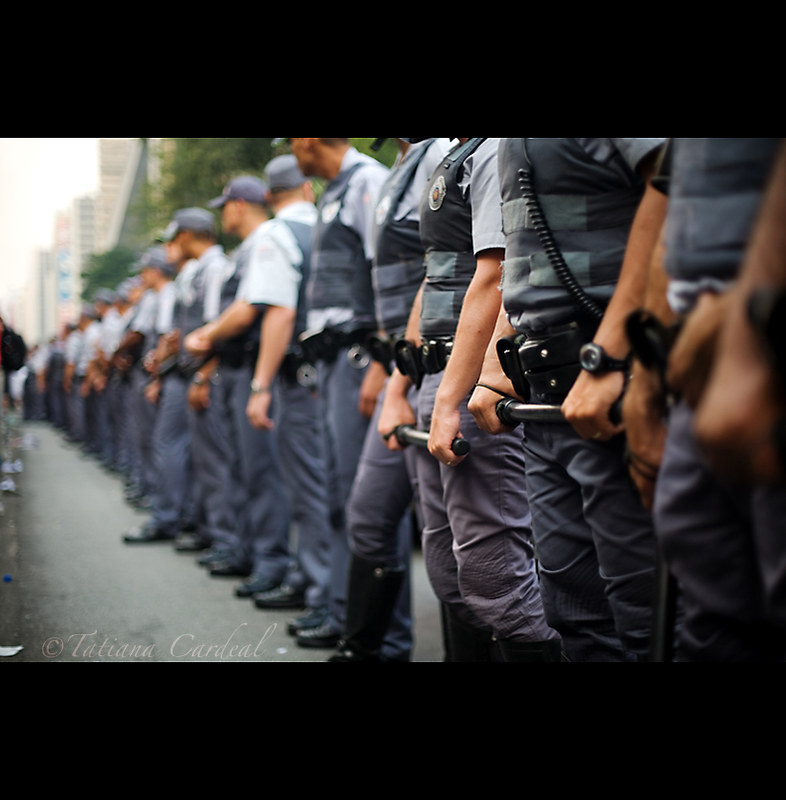 Social movement, loosely organized but sustained campaign in support of a social goal, typically either the implementation or the prevention of a change in society’s structure or values. Although social movements differ in size, they are all essentially collective. That is, they result from the more or less spontaneous coming together of people whose relationships are not defined by rules and procedures but who merely share a common outlook on society.

Collective behaviour in crowds, panics, and elementary forms (milling, etc.) are of brief duration or episodic and are guided largely by impulse. When short-lived impulses give way to long-term aims, and when sustained association takes the place of situational groupings of people, the result is a social movement.

A movement is not merely a perpetuated crowd, since a crowd does not possess organizational and motivational mechanisms capable of sustaining membership through periods of inaction and waiting. Furthermore, crowd mechanisms cannot be used to achieve communication and coordination of activity over a wide area, such as a nation or continent. A movement is a mixture of organization and spontaneity. There is usually one or more organizations that give identity, leadership, and coordination to the movement, but the boundaries of the movement are never coterminous with the organizations. For example, although organizations such as California’s Sierra Club are influential in the movement to preserve the natural environment, anyone who works for the cause and interacts with other workers for this purpose is a member of the conservationist movement. The famous John Brown was not a member of any major abolitionist organization, but his martyrdom made him a leader and symbol for the movement, even though organizational leaders were reluctant to recognize him.

Social movements and social change All definitions of social movement reflect the notion that social movements are intrinsically related to social change. They do not encompass the activities of people as members of stable social groups with established, unquestioned structures, norms, and values. The behaviour of members of social movements does not reflect the assumption that the social order will continue essentially as it is. It reflects, instead, the faith that people collectively can bring about or prevent social change if they will dedicate themselves to the pursuit of a goal. Uncommitted observers may regard these goals as illusions, but to the members they are hopes that are quite capable of realization. Asked about his activities, the member of a social movement would not reply, “I do this because it has always been done” or “It’s just the custom.” He is aware that his behaviour is influenced by the goal of the movement: to bring about a change in the way things have “always” been done or sometimes to prevent such a change from coming about.

The sense of membership suggests that the individual is subject to some discipline. In addition to shared values, a social movement possesses norms. These norms prescribe behaviour that will symbolize the member’s loyalty to the social movement, strengthen his commitment to it, and set him apart from nonmembers. The norms prohibit behaviour that may cause embarrassment to the movement or provide excuses for attacks by opponents. Commitment is strengthened by participation in group activities with other members and by engaging in actions, individual or collective, that publicly define the individual as a committed member.

A social movement also provides guidelines as to how members should think. Norms of this kind constitute something resembling a “party line”—a definition of the “correct” position for members to take with regard to specific issues. There is subtle pressure on the individual to espouse this position even in the absence of personal knowledge of the arguments for it. Not every member can be expected to study and think through the philosophy that justified the movement and its values. Ideology provides him with a ready-made, presumably authoritative set of arguments.

Social change may result from goal-directed large-scale social planning. The possibilities for planning by government bureaucracies and other large organizations have increased in modern societies. Most social planning is short-term, however; the goals of planning are often not reached, and, even if the planning is successful in terms of the stated goals, it often has unforeseen consequences. The wider the scope and the longer the time span of planning, the more difficult it is to attain the goals and avoid unforeseen or undesired consequences. This has most often been the case in communist and totalitarian societies, where the most serious efforts toward integrated and long-term planning were put into practice. Most large-scale and long-term social developments in any society are still largely unplanned, yet large-scale changes resulting from laws to establish large governmental agencies, such as for unemployment insurance, old-age pensions, or guaranteed medical care, have produced significant institutional changes in most industrial societies.