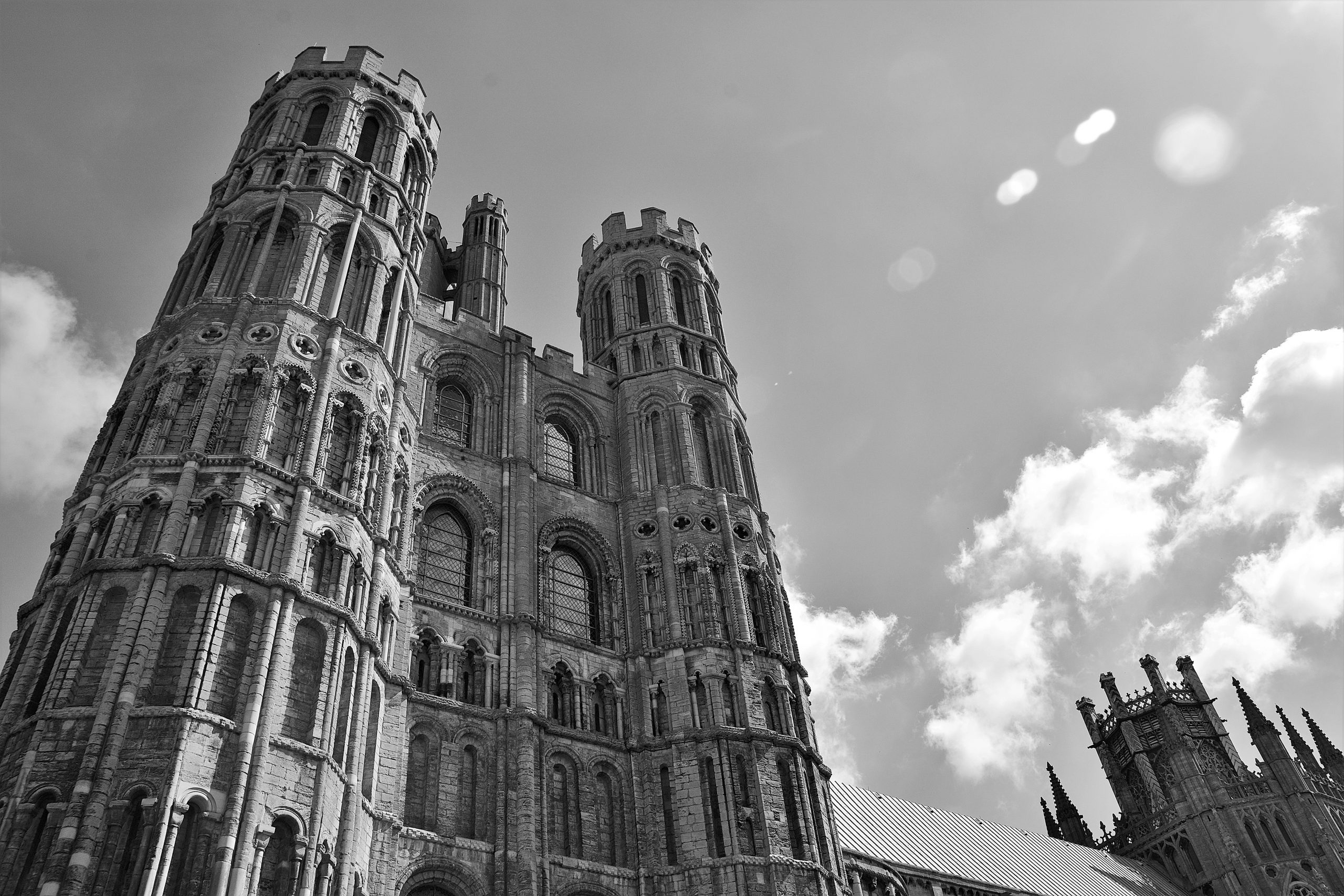 The first work of Mark Cubbon is that he shifted the capital from Mysore to Bangalore. The state of Mysore under him comprised of four administrative divisions Patana Ashtagrama, Chitra Durga, Nagar and Bangalore. Each of these divisions was headed by a European super intendent Mark Cubbon shifted the secretariat to Tippu’s palace in Bangalore. The secretariat comprised of a departments like Revenue, Military, agriculture, post and soon. The judicial administration was recognized. A hierarchy of courts was established. Munsiff court at the local level, above which were superintending courts and the Huzur adalat, the commissioner’s court was the highest court. There was a judicial commissioner who assisted Mark Cubbon the Mysore state comprised of 120 Taluks called Amils each of which functioned under an official called Amildar. Below the Amils were groups of villages called Hoblis which functioned under a Hoblidar. Revenue collection was entrusted to an official called Shirastedar. Mark Cubbon used the native language in the administrative sphere.

Mark Cubbon constructed roads to the length of more than 1,600 miles. The capital city Bangalore was linked with important places. Telegraphic wires were strung. The first railway line was laid in Karnataka which linked Bangalore with Jolarpet (1859). He also encouraged the starting of English medium schools. Mark Cubbon collected revenue efficiently. In 1834-35 the revenue collection was 68 Lakhs and led to 84 lakhs. In 1854-55 he also settled Rs.80 lakhs which was unpaid tributes to the British and the yearly tribute was also regularly paid. Thus Mark Cubbon developed Mysore by leaps and bounds. During his tenure as a commissioner he laid the first step for developing Mysore into a Modern state. An efficient administrator he was known for his honesty and hard work. When he retired from office he had saved a large amount of Rs.40 lakhs. The government of Karnataka has honored Mark Cubbon by naming a park after him in Bangalore namely the Cubbon Park.

Bowring is the other commissioner of Mysore who occupies the pride of place along with Sri Mark Cubbon. Bowring divided the state of Mysore into 3 administrative regions namely Patana Ashtagrama, Nandi Durga and Nagar. These regions comprised of 108 Taluks each of which functioned under a Deputy Commissioner. The commissioner’s were in charge of the three main divisions and Bowring became the chief commissioner. The department of land survey and settlement was established. The registration act of 1864 required all property transactions to be registered. The police department came to be established on the lives of the Madras police. New designations like inspector General of police and Deputy Inspector of police were created. Bowring established the central educational agency which set up schools in English and vernacular language’s. Accordingly the Bangalore high school and the central college were established in Bangalore. The high court building constructed during his days became the secretariat. The Bangalore museum was constructed by him. Famine conditions in Bangalore made him construct the miller tank. Hospitals were also constructed. The lady Curzon Bowring hospital reminds one of the services rendered by Bowring.

Bowring was succeeded by Sir Richard Meade, Saunders and Gordon who occupied office from 1870-1881. They are the last Commissioners of Mysore.