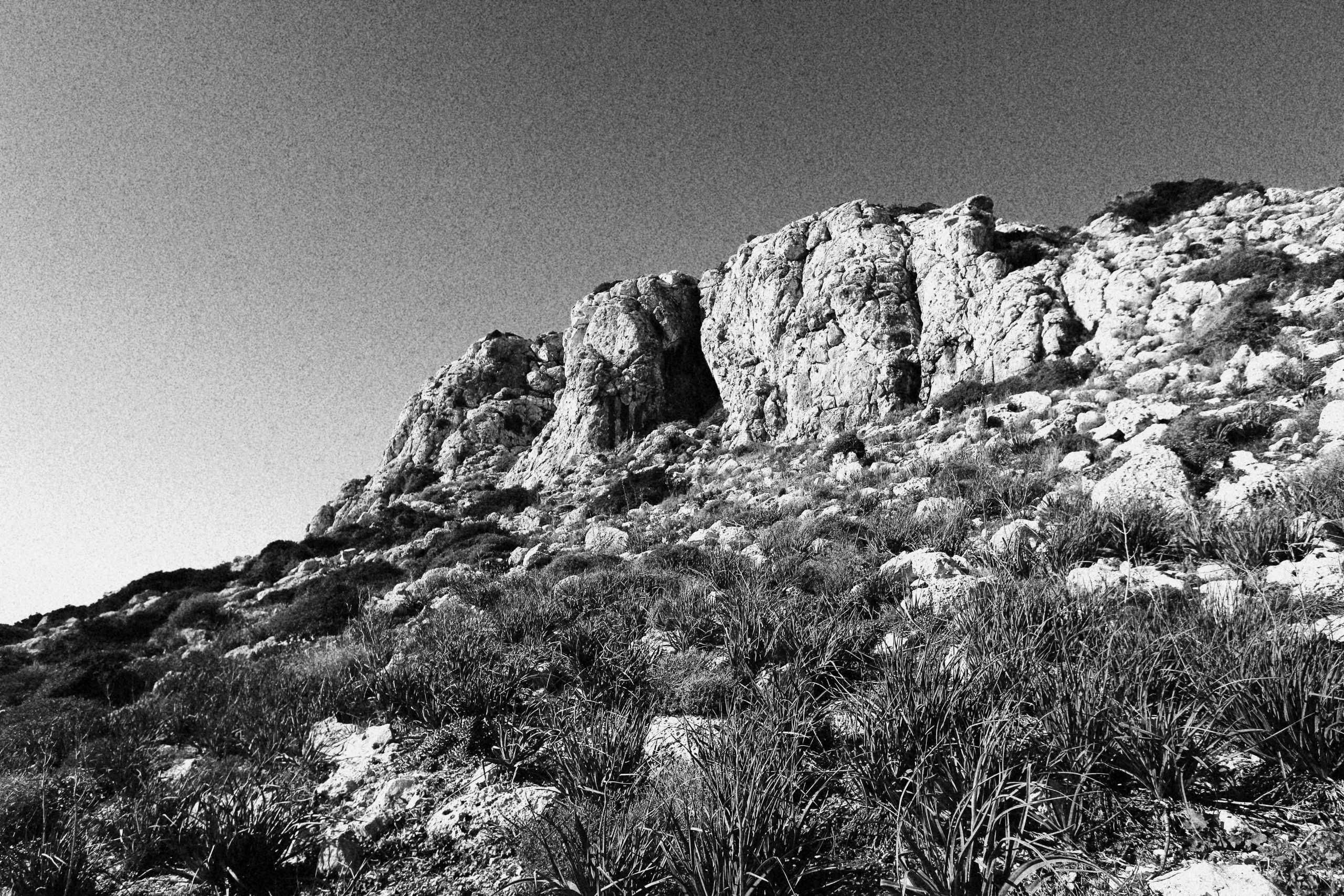 FUNCTIONAL CLASSIFICATION OF TOWN AND PROBLEM OF HUMAN SETTLEMENT

The definition of function varies across the disciplines. In political science it refers to duties, in mathematics it means the relationship between two variables and in geography it is synonymous to occupation.

The main function of administrative cities and towns is to administer the country/state or a specific territory.It includes not only the capital cities of countries, but all the centres of provinces, states, districts and other administrative divisions of the country.

During the medieval period, most of the towns and cities used to be developed on the defensive sites.Forts and garrisons used to be constructed at strategic places. The defensive towns have barracks, cantonments, and training facilities for the armed forces, airfields, and harbours for warships.Visakhapatnam, MHOW and Khadakwasla (India);

In many garrison and defensive towns, there is a clear division of land use between the civil and military authorities, so that the military installations are often at a little distance from the town or are grouped together in one part of the town. This is necessary to maintain security, though often many town people are employed by the military.

There are numerous towns and cities in the world, almost in each of the countries, which perform cultural functions.The cities of Oxford and Cambridge in England are the most suitable examples of educational towns. In these towns, one may find colleges, libraries, hostels, churches, playgrounds, parks and shopping centres. The environmental pollution in these towns is almost insignificant.

The mining towns, fishing ports and lumbering centres fall under the category of collection centres/towns. There are numerous metallic, non-metallics, precious stones and energy resources which are obtained from mines.The towns which serve these mines may be small settlements serving a particular mine such as Zawar near Udaipur (Rajasthan), Bjiladela (Madhya Pradesh) and Digboi (Assam).They may be large in size such as Raniganj, Hazaribagh (Bihar), Ipoh in the tin rich Kinta valley of Malaysia, or Kuwait and Abadan in the oil producing regions of Kuwait and Tehran, respectively.Such towns may have some industries related to the mineral mines, such as smelters and refineries. The shops in such towns sell mining equipments and special clothes needed for miners.

Urban places, town and cities in which some kind of manufacturing industry is the major function is known as a production centre. The size and appearance of the town are affected by the type of industry located there.

In manufacturing towns, there is a segregation of houses and establishments; the officer’s quarters may be grouped at one place and that of the labourers at the other.

As stated at the outset, towns are classified according to their major functions. So, all those towns (such as Mumbai, Kolkata, Chennai, etc.) can be put into a definite category in which a large number of activities are conducted. Such towns are referred as diversified in functions.

Over space and time, the functions of towns change. For example, defensive sites often become restrictive when the town expands.Thus, many towns have restricted centres which were once confined within the town walls and more extensive suburbs which grew up outside the walls or after the walls were demolished.

Shahjahanabad (old Delhi), Padova (Italy), Lahore and Rawalpindi (Pakistan), Baghdad (Iraq) and Baku (Azerbaijan) are some of the examples of such towns.

In some towns, the chief function is simply to house a concentration of population. In such areas, most of the land is devoted to houses, parks and hospitals. These towns are very- well-connected with the major cities, which enables the commuters to get to work each day.

The urban places which cater to the recreation needs of people are known as resorts or recreation towns.These urban places may be based on health-giving water (hot springs), seaside recreation, mountain climbing, cultural attractions, historical monuments, sports facilities, national parks and attractive scenery.Resorts and recreational towns have many hotels to accommodate visitors, and also provide sporting facilities such as golf courses, swimming pools, trekking and skiing. Moreover, they have numerous entertainment facilities, such as theatres, cinemas, and night clubs and children parks.

The main functions performed at transfer centres are the trade, commerce and services. Towns which are concerned with the transfer and distribution of goods, however, have trade as their major function.

They include several types of towns. For example, market towns, sea ports and financial towns.Market towns are characterized by markets, a wide range of shops, stores, warehouses, godowns, cold storages and wholesale .markets.Market towns also have banks, insurance companies and other financial organizations. Kanpur, Ahmedabad, Vadodara, Indore, Bhopal, Patna, Lucknow, Ludhiana and Hapur in India, Norwich in England, Alexandria in Egypt, and Kumasi in Ghana are some of the examples of such towns.

Some of the major problems of urbanisation in India are

Urban sprawl or real expansion of the cities, both in population and geographical area, of rapidly growing cities is the root cause of urban problems. In most cities the economic base is incapable of dealing with the problems created by their excessive size

Overcrowding is a situation in which too many people live in too little space. Overcrowding is a logical consequence of over-population in urban areas. It is naturally expected that cities having a large size of population squeezed in a small space must suffer from overcrowding. This is well exhibited by almost all the big cities of India.

The natural sequel of unchecked, unplanned and haphazard growth of urban areas is the growth and spread of slums and squatter settlements which present a striking feature in the ecological structure of Indian cities, especially of metropolitan centres.

Overcrowding leads to a chronic problem of shortage of houses in urban areas. This problem is specifically more acute in those urban areas where there is large influx of unemployed or underemployed immigrants who have no place to live in when they enter cities/towns from the surrounding areas.

Urban areas in India are almost invariably plagued with insufficient and inefficient sewage facilities. Not a single city in India is fully sewered. Resource crunch faced by the municipalities and unauthorised growth of the cities are two major causes of this pathetic state of affairs.