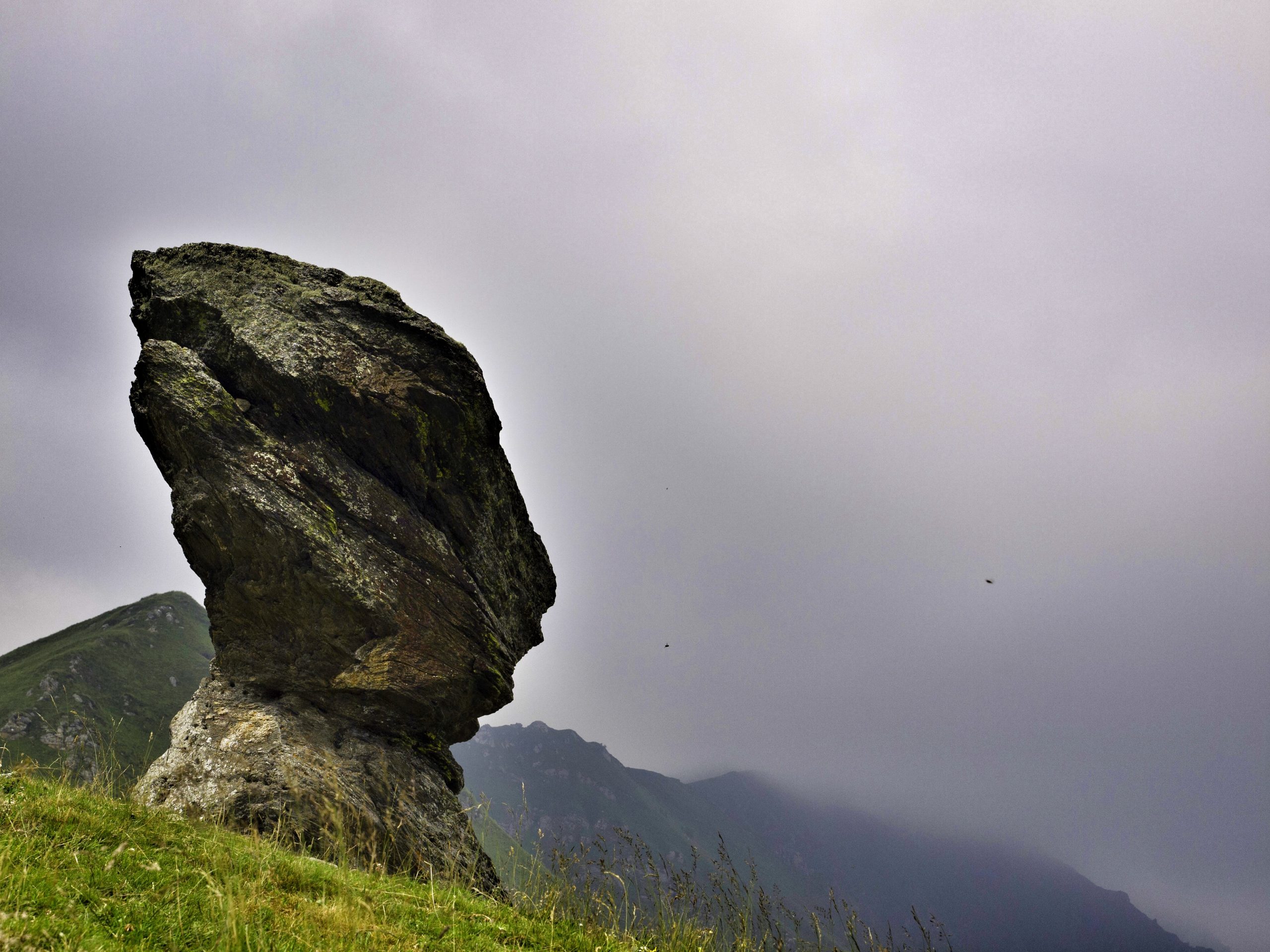 A magnet keeper, also known historically as an armature, is a ferromagnetic bar made from soft iron or steel, which is placed across the poles of a permanent magnet to help preserve the strength of the magnet by completing the magnetic circuit; it is important for magnets that have a low magnetic coercivity, such as Alnico magnets.

Keepers also have a useful safety function, as they stop external metal being attracted to the magnet.  Most magnets do not need a keeper, only those with low coercivity, meaning that they are easily susceptible to stray fields.  Magnet can be considered as the sum of many little magnetic domains, which may only be a few micrometers or smaller in size. Each domain carries its own small magnetic field, which can point in any direction. When all of domain are pointing in the same direction, the fields add, yielding a strong magnet. When these all point in random directions, they cancel each other, and the net magnetic field is zero.

In magnets with low coercivity, the direction in which the magnetic domains are pointing is easily swayed by external fields, such as the Earth’s magnetic field or perhaps by the stray fields caused by flowing currents in a nearby electrical circuit. Given enough time, such magnets may find their domains randomly oriented, and hence their net magnetization greatly weakened. A keeper for low-coercivity magnets is just a strong permanent magnet that keeps all the domains pointing the same way and realigns those that may have gone astray.

Magnetic lines of force and their properties

To describe the phenomena related to magnets, lines are used to depict the force existing in the area surrounding the magnet. These lines are called the magnetic lines of force. These lines do not exist actually, but are imaginary lines that are used to illustrate and describe the pattern of the magnetic field. As shown in the figure below, the magnetic lines of force are assumed to originate from the north pole of a magnet, then pass through the surrounding space and then arrive at the South Pole. Then these lines travel inside the magnet from the South Pole to the North Pole and hence complete the loop.

When two magnetic field i.e. magnetic field of earth’s magnet and bar magnet acts in the same place, the resultant field has a special character. When we placed the magnetic needle at any particular point, then the needle does not show any direction at that point as there is no net magnetic field at that point. This point is known as a null point or neutral point.