ð  The two-day Assam Spring Festival began at the Manas National Park where visitors will get to experience the state’s local food, music, handloom and handicrafts.

ð  The National park which is also a tiger and rhino reserve covers five districts of Assam — Kokrajhar, Baksa, Chirang, Udalguri and Barpeta. 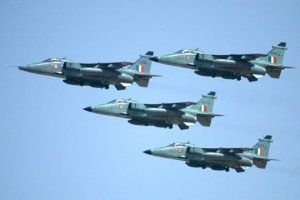