Announcing the results of Gunotsav II, education minister Himanta Biswa Sarma told that going by the Right to Education Act (RTE), they found 443 excess teachers in schools of the 12 districts in which the assessment was conducted.

Gunotsav II was conducted in 12 districts from October 10 to 13 covering children from Classes II to VIII.

ð  The only countries ranked higher than India on the list are Greece, Italy, Portugal, and Ireland.

ð  All these countries, along with Spain, are commonly referred to as PIIGS, and have been victims of sovereign debt crises in recent years.

ð   At 9.85 percent, India’s NPA ratio is over 400 basis points higher. Spain is the only PIIGS country ranked lower than India on the list, with an NPA ratio of 5.28 percent. 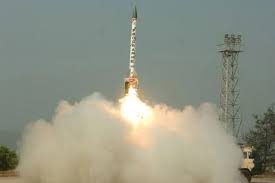