·        Emmerson Mnangagwa to be Sworn in as Zimbabwe’s New President 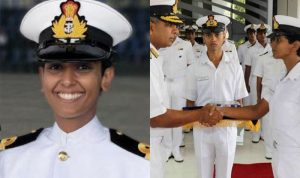