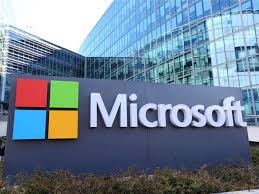 ð The proposed initiative is claimed to be the first-of-its-kind in the country.

ð The farm price forecasting model will use latest IT tools in a bid to help farmers, administrators, and other stakeholders to understand market behavior.